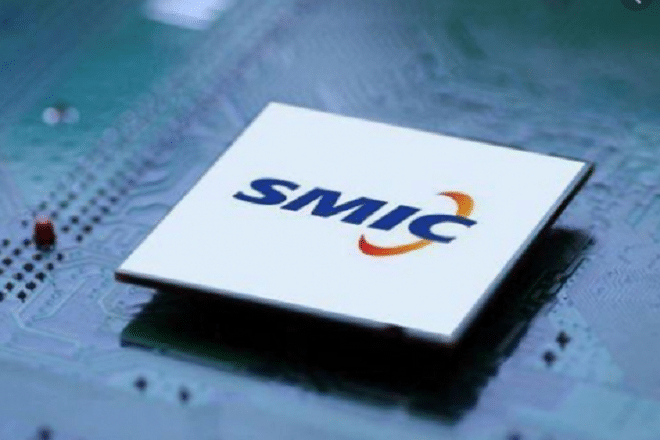 Semiconductor Manufacturing International Corporation (SMIC) has announced its consolidated results of operations for the three months ended 30 June 2021. It’s revenue for the quarter was $1,344.1 million. This represents an increase of 21.8 per cent QoQ from $1,103.6 million in 1Q21, and 43.2 per cent YoY from $938.5 million in 2Q20.

“The Company’s key financial metrics were better than expected in the second quarter. Revenue in the second quarter was $1,344 million, an increase of 21.8% quarter over quarter and an increase of 43.2% year over year. Gross margin was 30.1%, up 7.4 percentage points quarter over quarter, and up 3.6 percentage points year over year,” noted Dr. Gao Yonggang, Chief Financial Officer of SMIC.

“Since being placed on the Entity List last year, SMIC has been proceeding forward through difficult circumstances, and the entire company has been working hard. In terms of operation continuity, we are actively working with our suppliers to ensure that our commitments to customers are met, and the risks of uncertainty of mature technology is further reduced,” noted Dr. Haijun Zhao and Dr. Liang Mong Song, Co-CEOs of SMIC.

Revenue in the third quarter, as per SMIC, is expected to grow two to four per cent sequentially, and gross margin is expected to range from 32 pr cent to 34 per cent. Based on the first-half results and the second-half outlook, and under the uncertain assumption of a relatively stable external environment, the company has raised its annual revenue growth target and gross margin target to be around 30 per cent respectively. The adverse impact of advanced technology to the company’s overall gross margin is expected to decrease to around five percentage points, due to depreciation and amortization allocated to more output.

“We understand that people have high expectations for SMIC, but there is no shortcut or leaping forward in the semiconductor manufacturing industry. We will take one step at a time, grasp our own advantages in specific market segments, improve our core competitiveness and enhance customer satisfaction,” noted the CEOs.

SMIC To Invest In $2.35 Billion Facilities In Shenzhen: Report