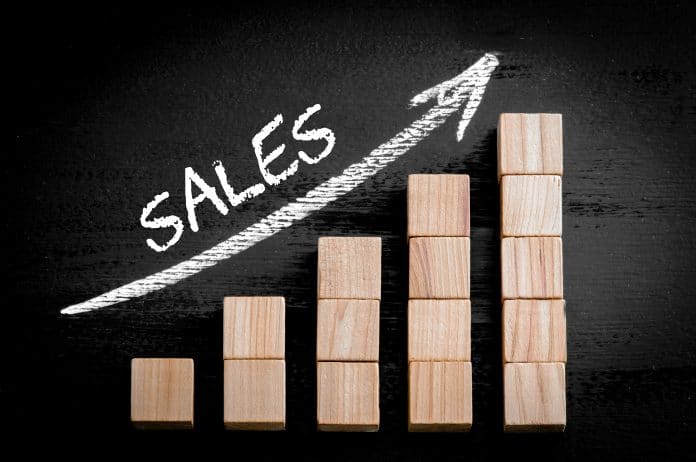 Dutch healthcare, consumer and lighting products maker Royal Philips crossed the billion dollar sales mark in India in FY17 after more than eight decades of setting up operations in India.

The latest regulatory filings stated that Philips’ total sales in India has increased by 11.8 per cent in the last fiscal year, despite intense competition in the LED lamp and luminaire segment from Chinese and local brands.

Last fiscal year Philips had consolidated the lighting business into a separate entity i.e, Philips Lighting India, as part of a global restructuring process and Philips India is continuing with the consumer products and healthcare businesses. As per filings made with the Registrar of Companies, Philips India reported sales of 3,698.87 crore while Philips Lighting India did sales of Rs 3,327.02 crore in FY17.

The overall Philips operation in India filed revenue of Rs 7,025.89 crore. In the previous fiscal (2015-16), the two businesses, which were then under Philips India, had reported sales of Rs 6,281.9 crore for Philips in India. According to media source, Philips India’s jump in sales in consumer lifestyle and healthcare businesses last fiscal was due to higher growth in diagnostic imaging, image guided therapy, air purifiers and service business.

CM Singh, a veteran industry executive and advisor at Videocon said to ET that Philips lost out in India since it was not able to shape its product portfolio with the growth categories such as ACs and refrigerators, which have become a bigger category and are growing faster than television.