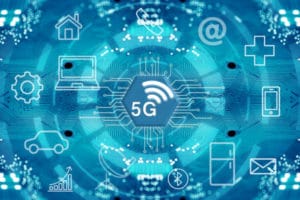 Nokia announced that it will deploy its small cell AirScale Indoor systems in indoor locations across the country, including shopping malls and office buildings, for LG Uplus’ 5G network.

The system allows seamless 5G connectivity between indoor and outdoor locations and can be easily upgraded to accommodate future network expansion, according to Nokia.

According to a report by Yonhap news agency, South Korean telecom operators have recently focused on expanding 5G coverage in indoor locations amid complaints of lack of network availability.

A government report late last year found that 5G was available in 61.8 per cent of the total 4,516 major public buildings across the country’s 85 cities.