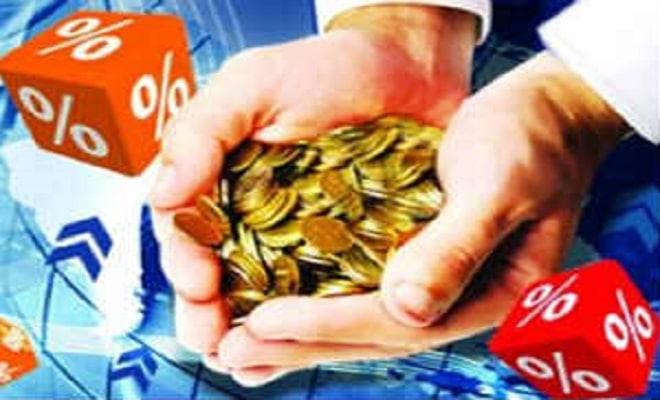 Daalchini Technologies, a Delhi-based retail-tech startup has fetched $4 million in Unicorn India Ventures-led series A funding round. Artha Venture Fund, Ajay Kaul – former CEO of Domino’s India, and VSS Investco also participated in the round. Daalchini identifies itself as an IoT-enabled ‘phygital’ (physical+digital) vending machine provider which caters to over 100 other start-ups, co-working spaces, MNCs, hospitals, educational institutes, and residential complexes. Now, the five-year-old company will focus on widening its industry footprint while also improving its technology further.

It is interesting to note that Daalchini, founded by former Paytm employees Prerna Kalra and Vidya Bhushan, earned a revenue close to ₹12 crores in FY22 while growing at 300% YoY. The start-up is present in more than 20 cities in the country and has over 160 brands on its platform. It aims to expand its presence to cover 10 million retail points across the country and 450+ F&B D2C brands.

CEO and co-founder Kalra stated: “Daalchini aims to establish its footprints at every 200 metres of habitable area with its autonomous smart stores and vending machines. Today, our country has just a few thousand vending machines, while the US or Japan has more than one autonomous store for every 200 people. We are far from the true potential of this kind of retail.”

Ruchi Pincha, Investment Associate at Unicorn India Ventures said, “The retail-tech segment in India is going through a massive transition from its traditional physical store form to a digital one, the speed of which has been intensified by the pandemic. In this phase, Daalchini represents the best of both worlds with a ubiquitous physical presence backed by a strong technological framework that prioritises its customers’ needs and convenience.”

Affordable Power for all by 2019: Piyush Goyal