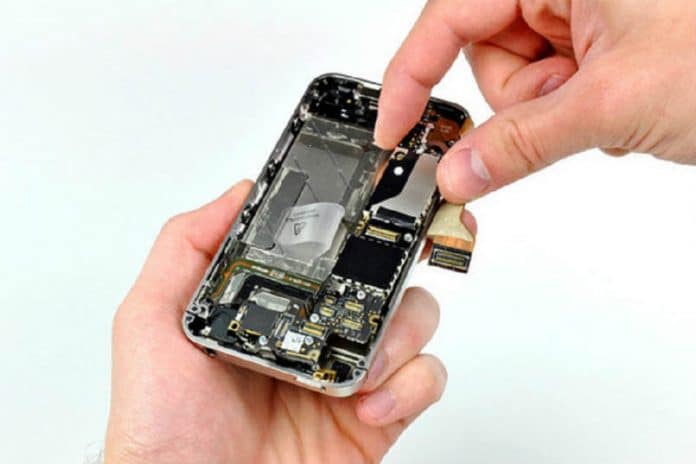 Samsung is moving to “Complete-knocked Down” (CKD) manufacturing.

It has been reported that the Korean electronics giant,Samsung is all set to commence manufacturing of key mobile components like touch panels, display screens and vibration motors for smartphones in its Noida factory from April 2019.

Recently the government of India informed to add customs duty on these components from February 1, 2019.Earlier Samsung wrote to the PMO to share concerns about the long term sustainability of the local manufacturing unit.

It added that the early notification for local production would prompt the company to stop production at its local unit and cut its production estimates from 40 percent to 15 percent. Now with the manufacturing scheduled to start in April, the company is expected to meet the deadline. The report also indicated that the government may increase the deadline to April 1, 2020, considering most smartphone makers are yet to met the previous deadlines set in 2017-18 and 2018-19.

As per reports,the company is moving to “Complete-knocked Down” (CKD) manufacturing,as a long term strategy to return to the top spot.It has increased its focus on India-centric innovations and features while improving the scope of “local value addition” in the production process.

However, things changed when the government made changes to its phased manufacturing programme deadline.This withdrawal came as a relief for the smartphone giant as it is currently competing with Chinese smartphone makers for market share in the country.

No TV manufacturing in India

As per sources,Samsung will not restart its production of televisions in the country after stopping it early last year because of 5 percent import duty on TV panels. Instead, the company is now importing “fully-finished TV sets from Vietnam” without the need of paying any import duty.