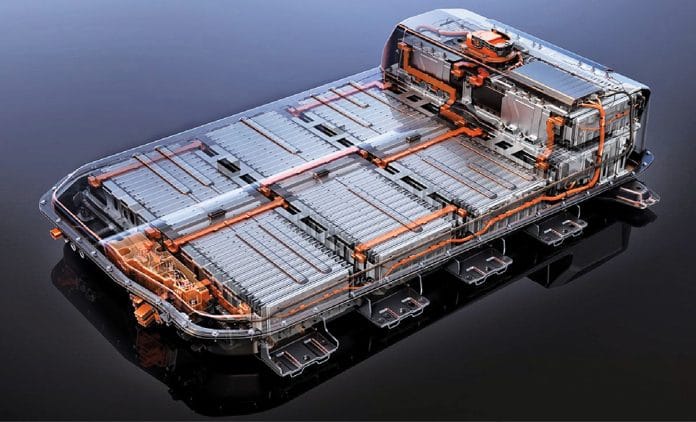 India has ambitious plans of achieving 100 per cent electric mobility by 2030. However, there are multiple challenges that lie ahead on this course.

Currently, electric vehicle (EV) adoption in India is about 0.5 per cent, and strongest in the two-wheeler and three-wheeler segments. Under current circumstances, and given India’s ambitious plans, there can’t be a better saying than “Infrastructure should precede innovation.” As India gears up on this disruptive path, the focus has to be on the EV charging infrastructure.

India is a price-sensitive market. The initial acquisition costs of EVs have largely hindered the growth of this market. We have seen that battery performance has been increasing on an average of 8 per cent, year on year. We are also seeing a decline in battery prices. However, it is impossible to avoid the concerns regarding the range of these batteries. Tackling this fear while balancing the cost and performance of the vehicle will be the only winning strategy in fuelling the growth of the EV market.

Battery-swapping is indisputably a game changing strategy that can address multiple concerns. Even with the best charging infrastructure, it would be nearly impossible to service battery-charging requirements at the scale envisaged and with the exponential growth expected in this sector in the coming years. This is mainly since the current batteries or charging technology available will still need about one or two hours of charging for at least a 100km range. Anyone in India is well aware of the waiting time at a CNG station or even some of the fuel refilling stations. Unless the charging time can be reduced to under 5 minutes to mimic traditional fuel pumps, this will lead to added chaos and EV adoption not taking off at all.

Battery swapping stations will enable users to exchange their discharged battery with a fully charged battery in less than 2 minutes, if it’s a small vehicle. The swapping time will go up to 5 minutes for a commercial bus or heavy vehicle. The user will be charged for the depleted charge in the used battery. However, careful planning and execution is necessary to avoid pitfalls.

According to media reports, Lithion Power plans to invest US$ 1 billion to create a battery-swapping ecosystem for electric vehicles in India. The company will focus on the two-wheeler and three-wheeler segments in the coming years.

There are some concerns that need to be addressed, though. Standardisation of battery platforms is one of the fundamental changes required across the different vehicle categories. Keeping in mind that the one-size-fits-all approach may not be the solution, arriving at common standards may be an uphill task. Consider it like the AA or AAA batteries that we use in our day to day lives. They go into a standard slot in a device, regardless of the manufacturer of the battery or the electronic/electric device. This is challenging mainly because most OEMs will want to hold on to their battery expertise as proprietary technology. However, it is just a matter of time before they realise that in the absence of proper public infrastructure, decentralised models like battery-swapping will only work to their advantage if more people buy their EVs in the first place.

Another major hurdle is regarding the battery ownership. Unless the mindset surrounding this question changes, battery swapping may take time to catch on.

Another concern is about the degradation in battery performance over time (multiple charging cycles) since the battery range reduces with each charge. In a battery swapping system, there will be batteries with different energy storage capacities in the swapping station, mainly due to their varying levels of degradation. So, what are the measures that will need to be adopted to ensure that every battery has an identical performance? This question is very relevant as most companies will be looking at a pay-per-use model for revenue generation. It is inevitable that alternate battery technologies will emerge to complement this system.

While opinions are divided within the EV community regarding a viable method to charge EVs, there is no doubt that battery swapping is a front running option in providing a convenient, cost-effective and scalable solution in the current scenario. Many companies are working on the best approach for rolling out battery swapping stations, and this could be a good turning point towards achieving a more sustainable EV ecosystem across the country.