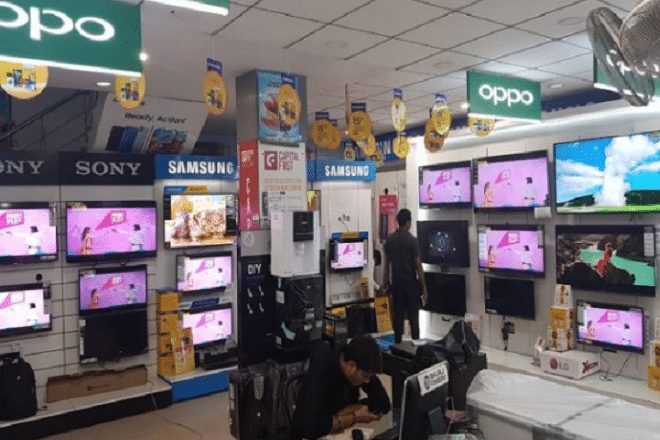 Weak global demand for TVs and smartphones may have encouraged Samsung Display to halt production of LCD panels. A report published by Reuters pointed out that the Korea-based electronics giant will stop manufacturing LCD by the end of 2020.

The company has already suspended operations at one of its LCD manufacturing lines. Samsung Display has two LCD production lines located in Korea. The company has cited falling demand for LCDs as a reason behind the same.

This investment, as per the report, is aimed towards moving to quantum dot screens. These screens are believed to be more advanced than LCDs. It is to be noted here that several TV brands in India have already started retailing quantum dot TVs.

Shipments of TVs in India grew 15 per cent annually to reach the highest-ever mark of 15 million units in 2019, according to research from Counterpoint’s TV Tracker service. This growth was mainly driven by budget smart-TVs with 32-inch units leading the segment and penetrating sub-US$150 price bands.

A recent report by Omdia stated that Coronavirus might force TV makers to cut panel demand in Q2. Television makers that had been planning to significantly boost their display panel purchasing in the second quarter now may be forced to curb their ambitions as concerns over a potential Coronavirus-driven recession rise.

South Korean and Chinese TV makers, as per the report, were hoping to take advantage of improving panel availability conditions in the second quarter to build up their inventory in lieu of increased consumer demand. China’s top-tier TV makers are expected to increase their unit purchases of display panels by five per cent sequentially in the second quarter.