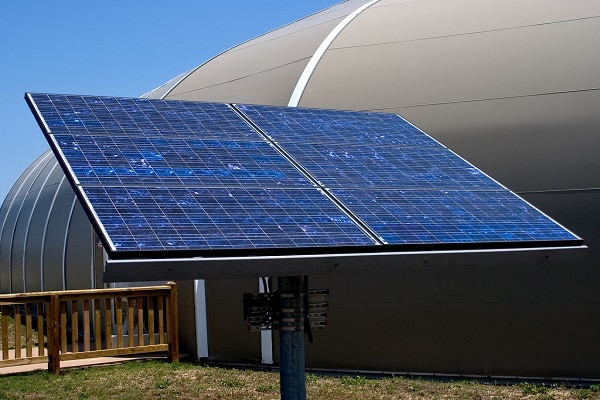 Solar RECs are issued to eligible entities for the generation of electricity based on solar as a renewable energy source. It is to be noted here that one renewable energy certificate (REC) is treated as equivalent to one MWh.

Approximately 27 GW (26967.75 MW) of new solar capacity has been installed in India over the last three years. India imports solar modules and other components from many countries. China in 2019, exported solar power diodes and semi-conductors worth $34,599,090,000.