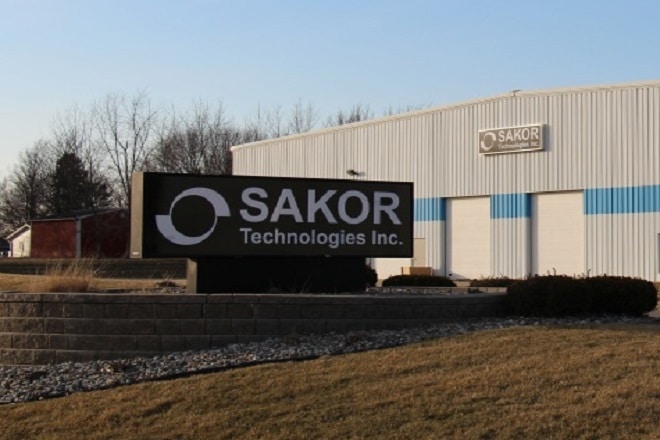 SAKOR Technologies has begun supplying equipment and systems for hybrid and electric vehicle testing in India. The company is also supplying high voltage battery testing equipment and simulation systems to automotive manufacturers and regulatory agencies located in the country.

The company is working in partnership with Pune, Maharasthra-based SAJ Test Plant Private Ltd. The two companies had started discussions of potential partnerships after the automotive testing expo India 2020 event.

Under the partnership, both companies are supplying test equipment required to meet the Indian government mandate to electrify vehicle fleets by 2030. The mandate was announced in order to reduce pollution from gasoline and diesel engines.

The electronic vehicles (EV) market, as per a report by BIS Research, is anticipated to grow at a robust CAGR of 43.13 per cent during the 2019 to 2030 period. With the entry of local battery manufacturers such as TATA Chemicals and BHEL alongside the import of batteries from global players, the electric vehicle battery market is expected to grow at a CAGR of 60.15 per cent during the same period.

The global automotive test equipment market, as per a reprt by Markets and Markets is projected to grow at a CAGR of 3.95 per cent to reach USD$ 2.9 billion by 2025. The same was estimated at USD$ 2.2 billion in 2018.

A continuous increase in the integration of electronics architecture in vehicles has been witnessed already. The rising demand for safety and comfort features, as per the report, has led to huge innovations and R&D efforts from OEMs and automotive suppliers for the testing of electronics components and compliance with government regulations.

Moreover, the overall weight of the vehicles has increased due to the integration of electronic features. The regulations about vehicular fuel consumption and emissions will boost the demand for automotive test equipment market.