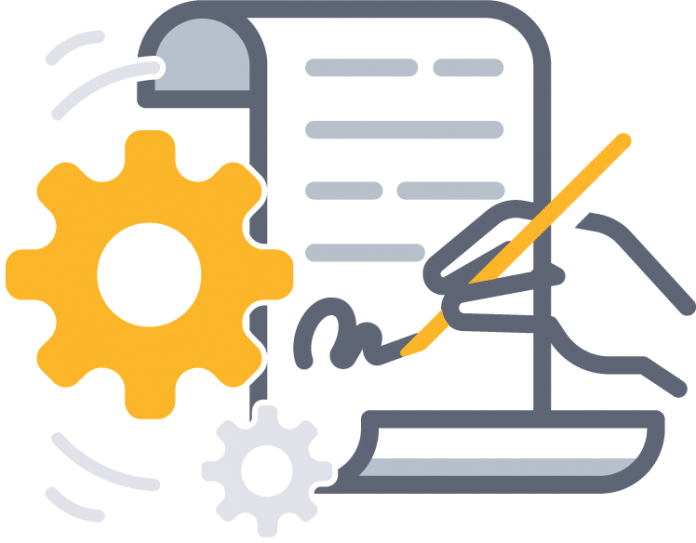 The industry expects that this policy would address the concerns of domestic manufacturers and overcome the gaps of the NPE 2012. 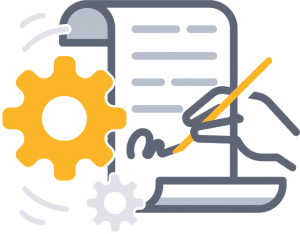 The Industry congratulates Ministry of Electronics & IT, welcoming with the announcement of New Electronics Policy (NPE 2019) as approved by the cabinet yesterday. The Policy takes forward the initiatives of NPE 2012 with the aim to promote domestic manufacturing. Also, to export the entire value chain of the ESDM sector.

The new policy is promising to give a thrust to economic development by achieving a turnover of USD 400 billion by 2025 and 10 million additional jobs.

Industry expectations
The industry expects that this policy would address the concerns of domestic manufacturers and overcome the gaps of the NPE 2012. The NPE 2012 is a wide range of promotional schemes. Like for the investment promotion, infrastructure creation, skill development, promoting R&D and more. However, the policy had a lack of tenacity in the implementation of its key schemes. Also, the sporadic flow of funds to the applicants resulted in the stunted growth.

“The first priority must be an aggressive promotion of value-added manufacturing. Strong support for manufacturing to components, EMS and ATMP of semiconductors” Amrit Manwani, president, ELCINA. This can be further driven by Phased Manufacturing Programs, demonstrating success in the mobile handset sector.

PMP must extend to other high volume products such as set-top boxes, LED lights, consumer electronics among others.

Rajoo Goel, secretary general ELCINA said: “NPE 2019 must address the shortcomings of the previous flagship Schemes. We must gain from the earlier experience of NPE 2012, especially with respect to MSIPS and EMC Schemes.” He adds, “we must have a target to achieve 5×5 growth, ie. 5 times in next 5 years in electronic components. Especially the passive, interconnection and electromechanical components, which were the low hanging fruits.”

NPE 2019’s thrust on fabless chip design, automotive and power electronics for the mobility and strategic electronic industry is a step in the right direction.

Interest subvention scheme and credit guarantee schemes focus on MSME’s. It will help in mobilizing investments in the sector by domestic players. However, these schemes are not likely to compensate for the 25 percent subsidy benefits as per the earlier MSIPS scheme. ELCINA believes MSIPS benefits should extend to at least high value-added electronic manufacturing and for MSME’s.