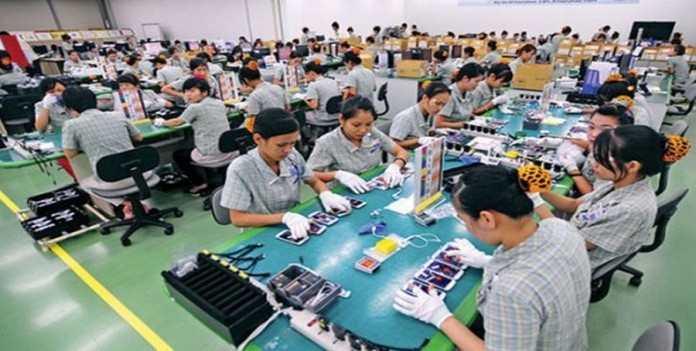 India’s first mobile manufacturing electronics cluster known as the Shri Venkateswara Mobile and Electronics Manufacturing Hub will be set up in Tirupati and will become operational by August 2016. This was stated by Celkon’s executive director, Murali Retineni.

The new cluster is going to comprise of production units of Micromax, Karbonn, Lava and Celkon, each of whom will be making an investment of Rs 50 crore in the first phase. The hub which is based opposite the Tirupati airport will generate over 10,000 jobs within a year. It will also contribute 5 per cent of the all-India target of 15 lakh jobs by 2019 as stated in a release issued by the Indian Cellular Association. Mr Retineni is expecting a production of at least 20 lakh handsets per month.

Indian companies are talking with component manufacturers for reducing their dependence on Taiwan and other countries to import components. Indian companies are also talking to component manufacturers to be a part of the hub. Presently, components including LCD screen, touch panels, plastics etc are traditionally imported from other countries. Mr Retineni expects to reduce its dependence on imported components to 10 per cent by next year.

To promote indigenous manufacturing, the mobile companies manufacturing in the hub are granted with many benefits like subsidised land, capital subsidies, reduced logistics and power tariff, etc.