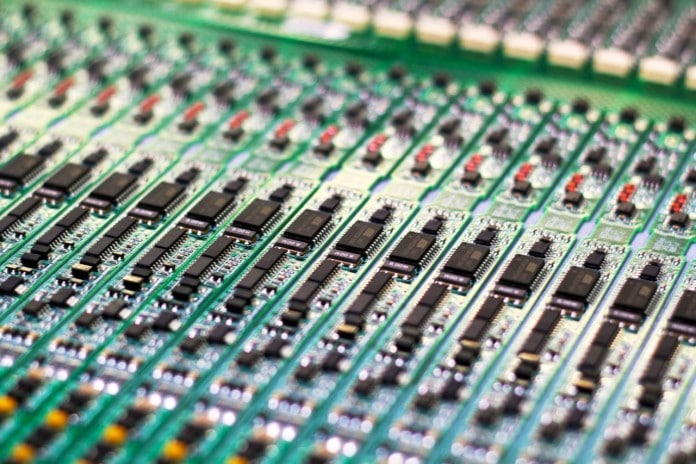 The minister informed the Lok Sabha that the government was promoting electronics manufacturing in a big way and offering incentives. It was providing electronics clusters to investors.

Mr Prasad pointed out during the Question hour session that, “When our government came (in 2014), the total investment in electronics manufacturing was Rs 11,500 crore. Now it has reached Rs 1,20,000 crore. That is the kind of investment we are getting.”

He further stressed that there are two companies that have expressed interest in electronics chip making which is in line with the government’s aim to make India a focal point for chip making. He said that India is making around 11 crore mobile phones which indicates a growth of  83 per cent in quantity for this year. LEDs has grown by 37 per cent. Among others are LED light at 65 per cent and tablet at 27 per cent. He said that the government is promoting it and has called for a meeting of all the heads of all states.