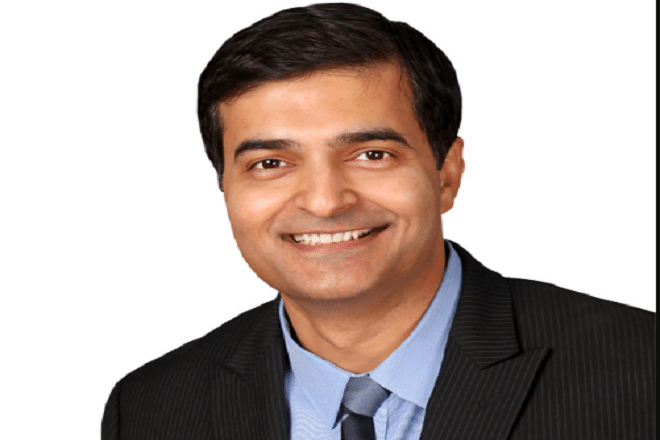 Thales, a France-based aerospace and defence companies, is investing $1.2 billion (1 billion Euros) in the Indian market. A report by the The Times of India states that the company will be majorily investing in India’s drone sector.

Ashish Saraf, Thales India VP & country director, Thales told the publication that their solutions allow civil and military aviation authorities to detect — even without data transmission — and verify a drone’s registration number, identify its pilot, and confirm its flight authorisation, all in a few seconds.

Thales had announced the appointment of Ashish Saraf as Vice-President and Country Director for India with effect from 1 June 2021. As part of Thales’ Offsets commitments under the Rafale India contract, and in line with the Make in India policy, Navratna Defence PSU Bharat Electronics Ltd (BEL) has manufactured T/R (transmit/receive) modules for the RBE2 radar on the Dassault Aviation Rafale and delivered them to Thales in Febrray this year.

The proliferation of commercial drones in recent years, especially the small ones, can put infrastructures of a high strategic and economic value at risk. This risk. as per Thales, can be associated with both negligent and malicious use of them.

“The company estimates that the current market will grow at least 6 times in the next 5-8 years. By the same time, to cope with unexpected or non-registered drones, detection and classification are the first steps before engaging a graduated response,” Saraf told TOI.