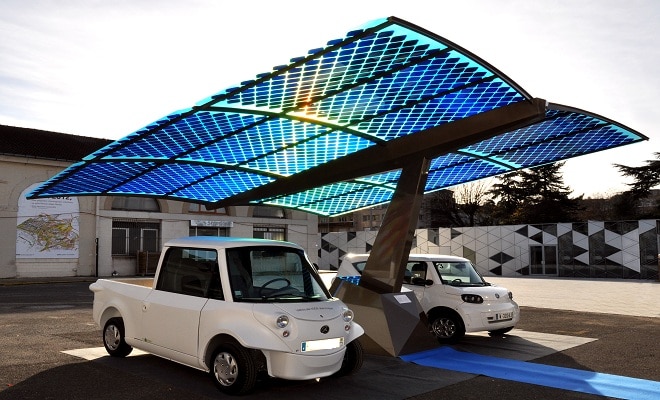 The global automotive semiconductor market size is expected to reach USD 63.92 billion by 2028, according to a new report by Grand View Research, Inc. The market is expected to expand at a CAGR of 6.2 per cent from 2021 to 2028.

“The growing focus on vehicle safety systems and a significant increase in the adoption of engine control units (ECUs) in modern automobiles are anticipated to drive the demand for automotive semiconductors. Moreover, emerging technologies such as 5G and IoT are expected to play an instrumental role in increasing the demand for automotive semiconductors,” read the report.

Additionally, electric vehicles and all levels of assisted driving technologies are expected to create considerable growth opportunities over the next eight years. The Asia Pacific market emerged as the dominant region in 2020 and is projected to register the highest CAGR over the forecast period.

In 2020, the others component segment, which includes analog ICs and logic ICs, accounted for the highest share as logic ICs are widely used in navigation and infotainment systems. In terms of vehicle type, passenger vehicle emerged as the dominant segment in 2020 and is anticipated to retain its dominance over the forecast period.

“Having realized the importance of electric vehicle business opportunities, several manufacturers are increasingly investing in smart technologies, electronics, and safety systems. Such components of electric vehicles comprise semiconductors equipped with advanced technologies to improve the functionalities of smart electronics,” the report reads.