A famous superhero movie popularised a dialogue that makes sense in almost every situation where power comes into the hands of an institution or an individual – “With great power comes great responsibility”. In the case of electric vehicles (EV) and the government of India, this power translates into drafting policies that help increase the adoption of EVs in the country, and the responsibility translates into making sure that the environment becomes pollution-free, and at the same time, both states and companies working on the EV front can benefit from these policies.

Following suit, a lot of state governments in India have introduced EV policies of their own. Complementing the EV policy of the Central government, these state EV policies carry big hints on where the actual focus would be, at least for the next five years. Now if you are betting big on EVs, we have a question for you: where exactly are you betting on EVs? Is it components? Charging infrastructure? Two-wheelers? Three-wheelers? Four-wheelers? Commercial EVs? The list is almost endless. 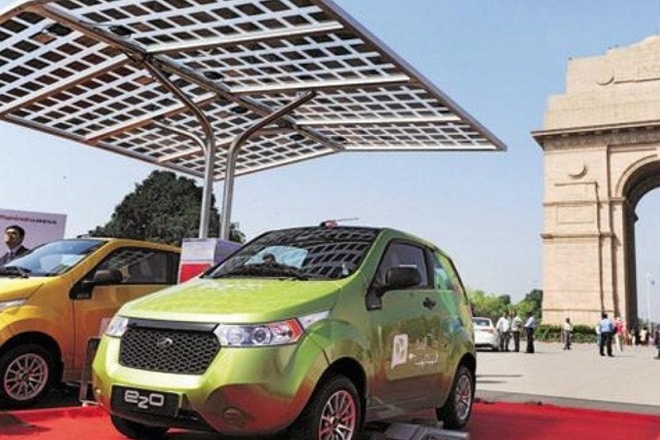 If one looks at the EV policies of states like Andhra Pradesh, Bihar, Gujarat, Himachal Pradesh, Karnataka, Madhya Pradesh, Maharashtra, Tamil Nadu, Telangana, Uttar Pradesh and Odisha, there are clear figures mentioned in terms of how many charging stations they intend to deploy in the next five years.

These figures, in absolute numbers, translate to one lakh chargers in Andhra Pradesh, a charging station at an interval of 50 km each on national and state highways in Bihar, 112 charging stations alone in Bengaluru (Karnataka), and so on. One must also keep in consideration EV chargers being set up at car dealerships operated by major car brands in the country. Several websites catering to the business of cars and bikes in India estimate that over 50 new models of EVs (both two and four-wheeler) will be introduced in India within 2021 itself. And of course, the need for installing an EV charger, with every EV sold, will always exist.

However, all is not as easy an EV ride as it looks, because the infrastructure supplying electricity in India is not that great. There have been cases of power outages in metropolitan cities like Mumbai, Bangalore and cities falling in the National Capital Region as well. This problem, in terms of electricity supplies to cities in and beyond the tier 3 mark, gets even grimmer. And it is best to not mention most of rural India here! 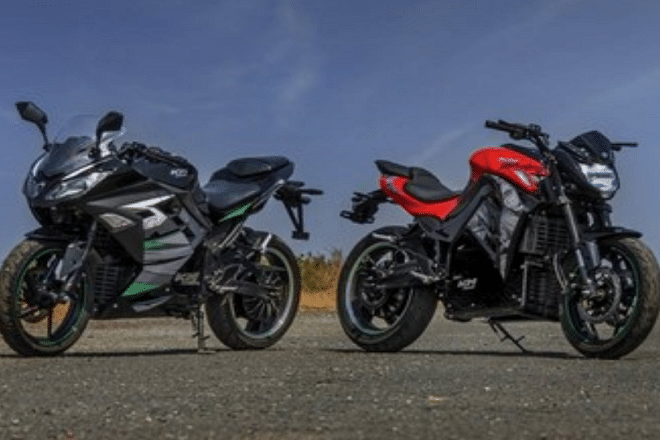 A total of 472,000 motorcycles were sold in the USA (the country that made Tesla what it is today) in 2017. This number was around one million in 2007 (Statista). It would not be wrong to say that the two-wheelers market in the United States has been shrinking over time. However, the case in India (the country that is trying to make EVs famous) is completely different!

A report by Research and Markets mentions that the two-wheeler industry in India would be worth 62.6 million units (Approx 6.2 crore) by 2026. This market in India stood at around 21.19 million units in India in 2019. China, the world’s largest manufacturer of EVs, comes second to India in terms of two-wheeler sales.

Circling back to the EV policies announced by different states in India, it becomes evidently clear that the enthusiasm for two-wheelers is only increasing in the country. The state of Odisha, while announcing its EV policy recently, noted, “It is found that two-wheelers constitute nearly 82 per cent of the total vehicle population of the State. Among the rest, Light Motor Vehicles constitute seven per cent, three-wheelers 3.06 per cent, Goods vehicles 2.86 per cent, Tractors 2.28per cent, Trailers 1.78 per cent, Others 0.94 per cent and lastly Buses only 0.19 per cent.”

In absolute numbers, a total of 21,45,239 two-wheelers were registered in the state during the last four years. This figure for cars stood at 1,84,684. How much one earns is definitely a deciding factor in the kind of personal vehicle one invests in, but when it comes to the segment of vehicles and quantities sold, two-wheelers come out to be clear winners. Accordingly, the state of Gujarat aims to register at least 80,000 E-two wheelers by the end of 2022, while the state of Himachal Pradesh aims for 100 transitions to EVs by 2030. India’s capital Delhi, on the other hand, has already started offering a purchase incentive of INR 5,000 ($68) per kWh of battery capacity provided for 2-wheelers and subject to a maximum incentive of INR 30,000 ($409) per vehicle.

The state of Punjab, on similar notes, envisages to increase the share of electric 2-wheelers to reach 25 per cent of new sales over the policy period. The state of Telangana is also aiming to sell 80 per cent E-two wheelers of the total two-wheelers sold by 2025.

Now, while the opportunity in terms of e-two wheelers is one of the biggest in India, the difficulties in the same are no less either. According to P&S Intelligence, only 152,000 units of E-two wheelers were sold in India in the year 2020. However, the research firms also forecast that this market would be worth 1,080,500 units by 2025 (the numbers don’t look that promising).

There may be plenty of reasons responsible behind the lagging growth of the E-two-wheeler industry in India, but the two main reasons circle around charging infrastructure and prices of E-two wheelers. P&S Intelligence, in one of its reports, has pointed out, “Supportive measures are key for the growth of the electric scooter and motorcycle market, as these vehicles are presently more expensive than their gasoline counterparts. Therefore, making them cost-effective is imperative to increase their adoption among the masses, especially in developing countries, such as India and China.”

Interestingly, most of the electric two wheelers (the basic ones) are priced above Rs 1 lakh, and the ones priced between Rs 50,00 to Rs 80,000 do not offer more than 50 km range on a single charge. 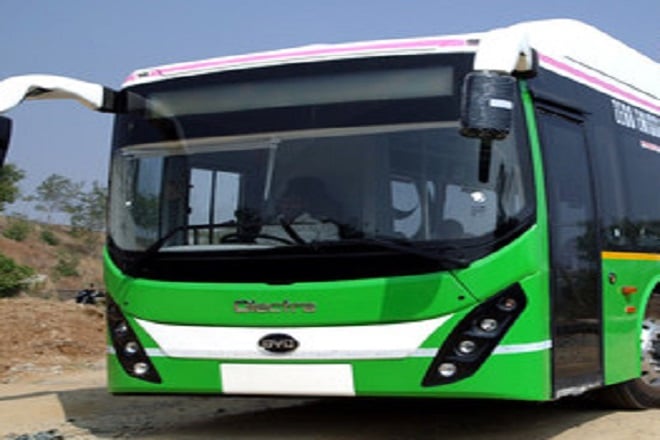 Starting with the government of Andhra Pradesh, the authorities in this state aim to replace public transport buses in four cities with e-buses by 2024. Similarly, the state government aims to replace all public transport buses with e-buses by 2030. The state of Gujarat, on the other hand, is aiming to deploy 1,500 buses in the state by 2022. The state of Karnataka not only has plans to introduce 1,000 e-buses in the state, but it also envisions to achieve 100 per cent e-mobility in terms of school buses by 2030, across the state. The authorities in Kerala are looking at procuring and deploying 6,000 e-buses in the state by 2025. The states of Punjab, Uttar Pradesh and Telangana are also aiming to replace 25 per cent, 70 per cent and 40 per cent of buses with e-buses respectively.

A lot of cities also rely on three-wheelers, operated by individuals and fleet owners, offering people rides in exchange of money. The three-wheelers, hence, also make for a good opportunity in terms of investing in the EV business. The number of e-three wheelers that different states aim to register, as per their policies include 14,000 in Gujarat, 80 per cent in Telangana by 2030, 100 per cent in Uttarakhand, and more. The Delhi government has even started offering a purchase incentive of Rs 30,000 ($409) per vehicle to owners of e-autos, e-rickshaws, and e-carts.

While there are no brownie points for guessing that all the EVs are powered by batteries, there might be big returns on investments made in this vertical. Forget about manufacturing new batteries, the annual recycling market, as per JMK Research, is expected to be around 22 – 23 GWh. This, in simpler words, translates into a $1,000 million opportunity.

Coming to the lithium-ion battery for EVs market, the opportunity in India alone, will be about $4.84 billion by 2026 (Mordor Intelligence). There has been news of start-ups foraying in the verticals of battery manufacturing and recycling in India, but the country still relies on importing lithium chemicals used to make cathodes and battery cells.

Some good news on this front came in the form of a joint venture dubbed Khanij Bidesh India Ltd. This was formed between three state-run companies, namely, National Aluminium Co., Hindustan Copper Ltd. and Mineral Exploration Corp., with an aim to acquire lithium and cobalt mines overseas.

Suzuki and Amara Raja have already taken the lead here by announcing investments in building lithium-ion battery manufacturing facilities, but the components required in manufacturing these batteries will continue to remain a puzzle and a business opportunity for a long time.

Where on EVs are you betting?