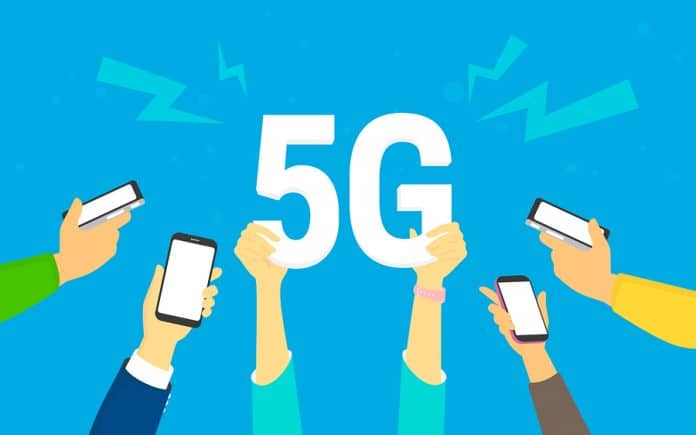 He says India will position itself as a globally syncronised participant in manufacturing and development of 5G based technologies, products and applications. 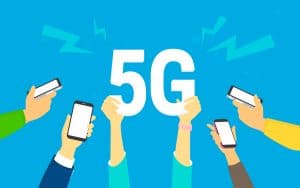 The economic impact of 5G is estimated to be over one trillion dollars for India, which is aggressively positioning itself to be at the forefront of the new age technologies, Communications Minister Manoj Sinha said on Tuesday.

Vowing that India will “not miss the 5G bus”, the Minister outlined the country’s strides in telecom over the last five years, highlighting the spike in data consumption, broadband user base, and low tariffs. He also said that ensuring safety and sovereignty of digital networks will be a priority for the government.

5G – The real game changer
Sinha said that while India is gearing up for the next wave of digital transformation, it is also important to ensure the safety, security and sovereignty of digital communications. He further said that it is important to focus on security testing and establish appropriate security standards. The facility will work on security requirements and also facilitate development of testing and certification ecosystem in the country, informed Sinha.

Terming 5G as a “gamechanger”, the Minister said that flagship government programmes like Digital India and Smart Cities will ride on 5G. He underscored the need for promoting investments to build underlying infrastructure that would make 5G a success, and added that a working group has been constituted to initiate implementation of recommendations of high level forum on 5G that had submitted its report in August 2018.