By Richa Chakravarty and Srabani Sen

Almost 90 per cent of the manufacturers are currently making losses or marginal profits. This is because of the low business volumes compared to the establishment costs and inventory obsolescence, feel industry experts.

The low volume of manufacturing in India is a major reason for the low profits manufacturers earn. The delays in government decisions on projects and low consumer awareness are other reasons for low profits, leading to higher product costs for the consumers.

A survey done by Electronics Bazaar found that the consumers prefer the bigger brands like Wipro, Philips, Havells, Osram and Halonix. Why have the indigenous manufacturers failed to create a strong brand presence? Why have they still not been able to gain the confidence of the consumers?

A few companies that are into multiple businesses do not file revenues of their LED divisions separately. Hence, we did not include them in the ranking. These companies have been listed separately in a box on page 32 with their consolidated revenue figures.

Disclaimer: While Electronics Bazaar’s editorial team has taken the utmost care to contact all possible sources to make this list comprehensive, we may have inadvertently left out a few companies. Information contained in the following report has been obtained from sources deemed reliable, and Electronics Bazaar makes no claims with respect to its accuracy. Neither Electronics Bazaar, nor its affiliates, officers, directors, employees, owners and representatives, nor any of its data or content providers, shall be liable for any errors or for any actions taken by any entity on the basis of this information.

The companies mentioned below are multi-product companies and their revenues mentioned are consolidated figures denoting sales income other than LED division in India. Hence, we could not rank these companies as their turnover is not essentially from other LED businesses. 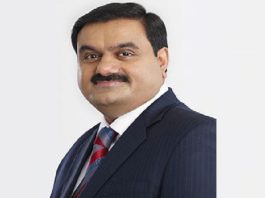 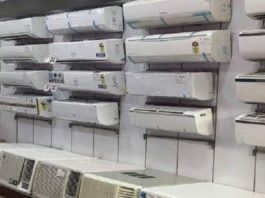 PLI For White Goods Receives 52 Applications With Investment Worth Rs...

ABOUT US
Everything you want to know about India's electronics industry
© 2021 - Elctronicsb2b.com
Go to mobile version