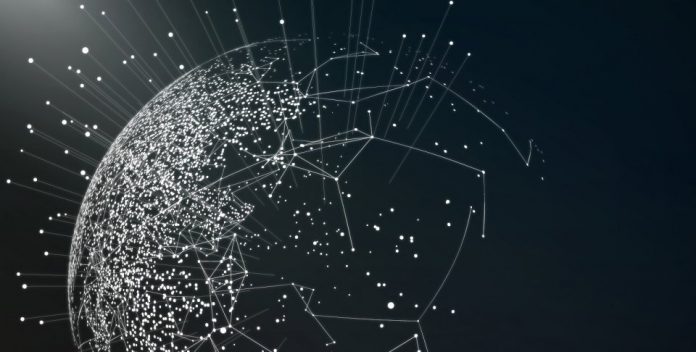 The Chhattisgarh Infotech Promotion Society (CHiPS), the nodal agency of Department of Electronics & Information Technology, Government of Chhattisgarh, will be getting route survey and Right of Way (RoW) clearance done for Bharat Net Phase-II project in the State, officials informed.

Notably, Bharat Net is a project initiated by the Central Government and funded by Universal Service Obligation Fund (USOF) with an aim to provide broadband connectivity to over two lakh fifty thousand (250,000) Gram Panchayats of India.
The project aims to provide internet access using Optical Fibre Cable (OFC) and extending it to the Gram Panchayats (GPs). The project is intended to enable the Central Government to provide e-services and e-applications nationally, transforming India into a digitally empowered society and knowledge economy is the most critical and important action item for Digital India.
The Bharat Net project is of national importance, with a highly scalable network infrastructure to provide on demand, easily affordable broadband internet connectivity of 2 Mbps to 20 Mbps for all households and on demand capacity to all institutions, to realize the vision of Digital India, in partnership with the states and the private sector, officials informed to Daily Pioneer.
The Chhattisgarh Government on December 30 this year also signed a Memorandum of Understanding (MoU)  with the Centre for the implementation of the second phase of Bharat Net project. Chief Minister  Raman Singh had stated that Chhattisgarh is entering a new era of ‘Digital Revolution’.
The Chief Minister was addressing a function after signing of MoU of Bharat Net Project in Naya Raipur between the State Government and Central Government. Union Minister of State for Communication Manoj Sinha was the chief guest on the occasion.
Singh said that Bharat Net Project will bridge the ‘Digital Divide’ between the rural and urban regions as 85 development blocks and 5987 gram panchayats will be connected with an optical fiber network. Total investment will be about Rs 1624 crore.  At present work is in progress to link about 4,000 gram panchayats with optical fiber network.
The Chief Minister said that the priorities of the so-called backward regions like Abhujmargh have also changed. The residents are demanding mobile connectivity along with roads, schools and hospitals.
Singh said that three digital connectivity projects entailing an investment of Rs 3400 crore- Bastar Net, Bharat Net and Sky- are under various stages of completion.
- Advertisement -
Previous articleTRAI report on mobile service quality of telecom companies by Jan-end
Next articleApple will boost its spending on data centers by $10 billion over the next 5 years