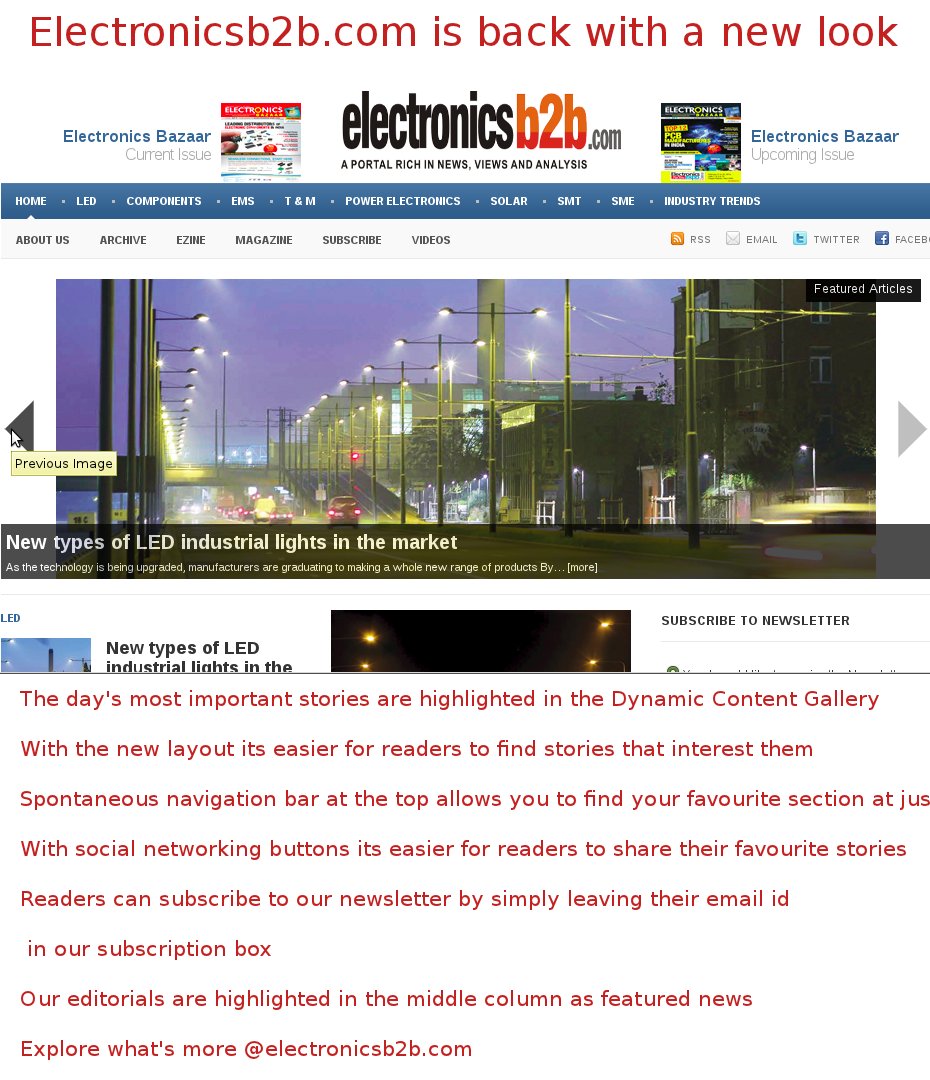 Bengaluru, known as a magnet for India’s technology jobs, is facing competition for investment from other cities, but business conditions are tough across India. Global consulting company Accenture recently announced a major expansion in India, with about 8,000 jobs going to Pune, a city with an emerging IT economy close to India’s financial hub Mumbai, according to a report.

Another city which is threatening Bengaluru is Hyderabad, which has its own brand nickname: “Cyberabad.” The report says that the state government of Andhra Pradesh has worked to grow the city as an IT destination.