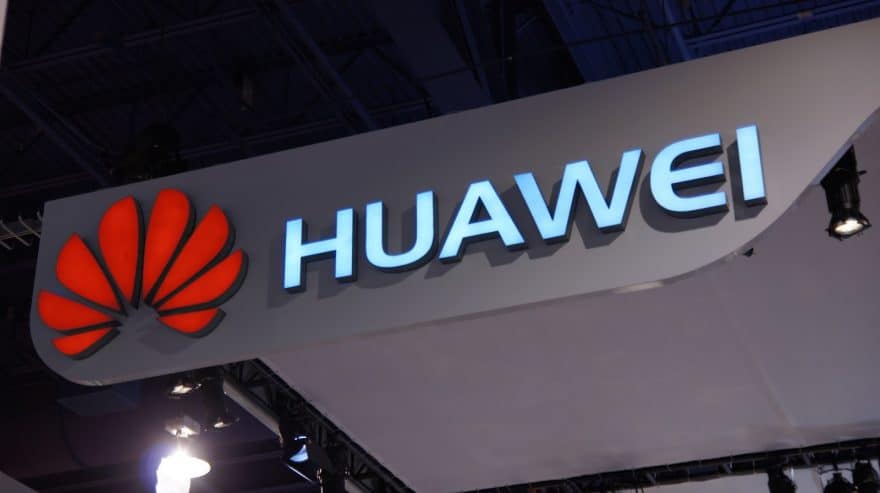 The exclusion applies to present equipment and the next-gen 5G equipment, the report said.

NTT Docomo does not use ZTE or Huawei network equipment, but the company has collaborated with Chinese firm on 5G trials. KDDI Corp also does not use equipment of Huawei in its core network.

Japan is planning to ban purchases of equipment by the government from ZTE and Huawei to strengthen its defences against cyber attacks and intelligence leaks.

SoftBank was the biggest decliner among the three telecom companies. The Japanese major has a long association with Huawei and has collaborated with the Chinese firm for 5G trials.

Meanwhile, relating to the arrest of a top leader of Huawei in Canada, Chinese foreign ministry spokesman Lu Kang on Monday said that Beijing has never heard of any nation having a problem of security with the company.

Meng Wangzhou, Chief Financial Officer of Huawei, was arrested by the Canadian Authorities on December 1 at the request of American officials. She is fighting for her release on bail.

Kang further said that Beijing has already initiated communication with Japan regarding the issue. The country has been asking Tokyo to give a fair, open and non-discriminatory environment for Chinese companies which are operating in Japan.

“We believe that Chinese companies’ normal operating activities should not be treated in a discriminatory way,” he added.

In August this year, the US, a major ally of Japan, passed the National Defence Authorisation Act which puts a ban on the use of Huawei and ZTE technology products and services by the government on concerns over the connections with Chinese intelligence.

According to a report by Nikkie, Huawei owned around a 13 per cent share in the telecom equipment market in Japan in 2017 as compared to 18 per cent share owned by Japanese players Fujitsu and NEC, respectively.