As per a new report, public policies supported in driving innovation in solar PV technology, which in turn, resulted in deployment of solar PV at a CAGR of 38 per cent from 1998 to 2015 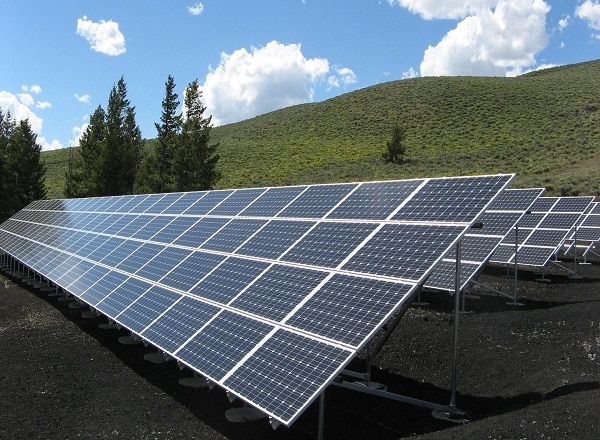 The prices of solar photovoltaic (PV) module declined by around 99.5 per cent in the last four decades, from 1975 to 2016, according to the United Nations (UN) Environment Emissions Gap Report 2018, which said that every doubling of the installed capacity leads to a 20 per cent drop in the cost.

Citing the reasons, the report said that this was primarily accomplished by ‘learning by doing’, research and development (R&D), economies of scale and lower profit margins due to rising competition. The public policies with regards to innovation also contributed to the price decline of solar PV module.

The report also highlighted a case study on solar PV indicating that the policies supported in driving innovation in solar PV technology. This, in turn, resulted in deployment of solar PV at a compound annual growth rate (CAGR) of around 38 per cent from 1998 to 2015, surpassing the forecasts.

The emissions globally have recorded a mercurial increase in the past few years. For bridging the gap in the emissions, the report stated that innovation in using current technologies, investment promotion in latest technologies and creation of market need to be combined.

For creating policies and programmes to quicken low-carbon innovation, the report suggested that public firms should take on high, early-stage risks that private companies are reluctant to do. Public firms should also help in de-risking private investment in commercial-level projects at the middle stage of innovation chain, it said.

Also, the report added that the green policies need to be designed in such a way that they set a course for the entire economy, not separately for each sector. In addition, the policy instruments must be planned to mobilise players in the field through bottom-up exploration and participation.

Innovation should be mission-oriented so that it can encourage investment across various parts of the economy in order to reach actual, target-specific goals, the report said.