India Leading The Way For The Sixth Industrial Revolution: Experts 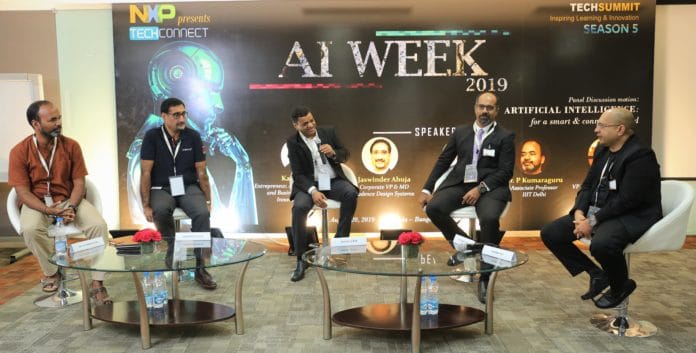 NXP India organized their fifth NXP Tech Summit, where a panel discussion on ‘AI for a smart and connected world’ was held. 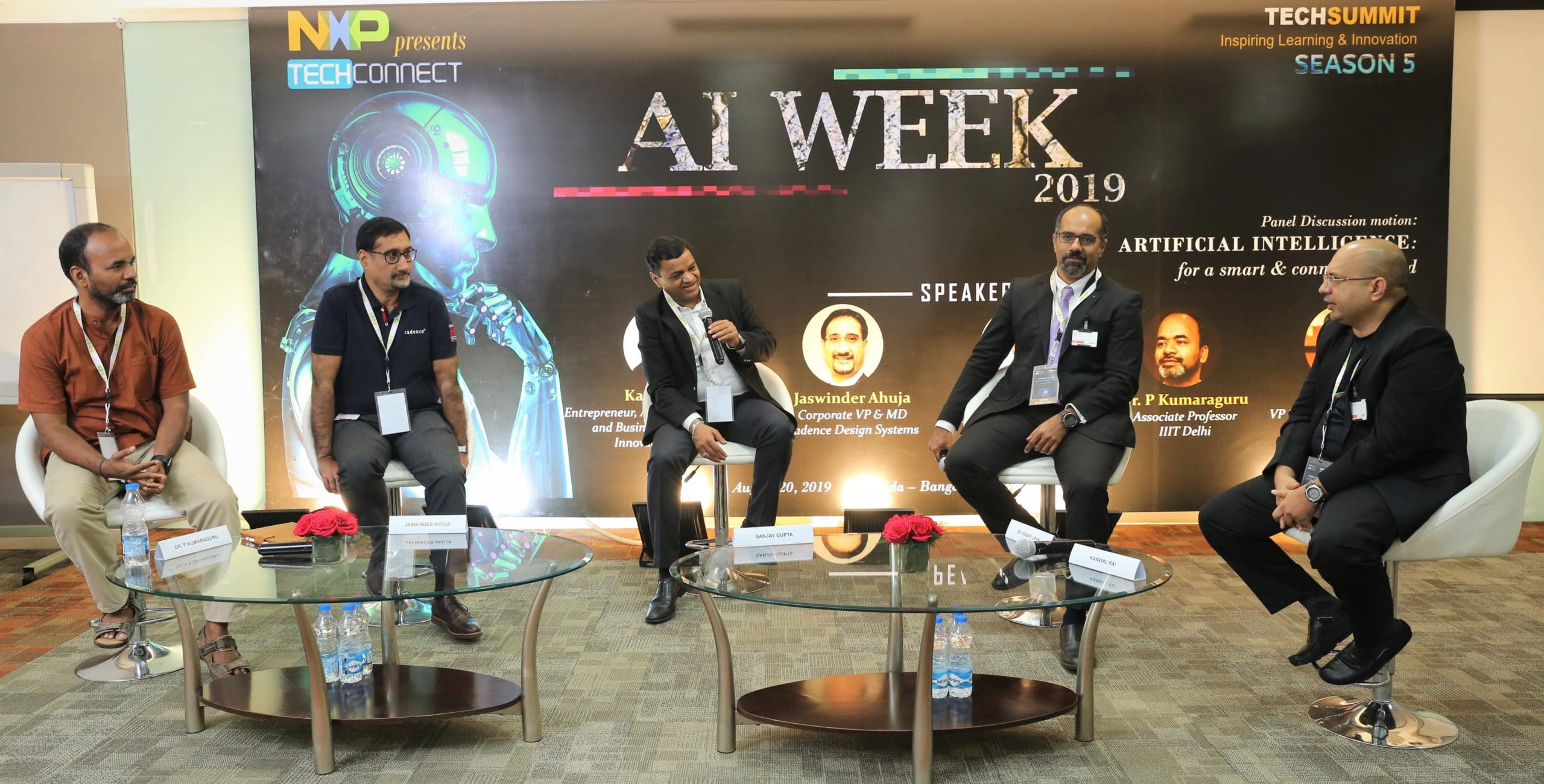 The summit saw participation from eminent tech industry leaders who debated the role of Artificial Intelligence (AI) in the smart and connected world. Broadly, the panel discussion revolved around the future of AI, challenges related to it, security measures that are imperative and till what extent AI should be implemented. The experts had a different perspective on the definition of AI and where all it should or should not be implemented but collectively agreed that India is rightly positioned to drive the sixth industrial revolution across the world.

Speaking on the role and future of AI, Sanjay Gupta, vice president and India country manager of NXP said, ‘With the advent of AI, there are plenty of opportunities for start-ups to emerge in this country. On the ethical front, there will be the development of systems which are trained to think ethically, so that they are a viable part of the society and become friends of humans. The country is at the right cusp of progression at the right time, so we should innovate to make India a better and smarter country with a culture of innovative thinking.”

Further, the discussions tried to gauge huge contours of Artificial Intelligence and its impact on a global scale. It mostly revolved around the idea of Algorithmic bias and what steps can be taken to prevent it. The idea of security of data was also highly debated within the panelists and the role of legislation in ensuring the same.

Kanwal Rai, entrepreneur, author, product leader and business & technology innovation advisor, said “I would prefer to call AI as “aided intelligence” instead of “Artificial intelligence” to put this matter of thought, in a different perspective. AI could be brought to aid in cognitive tasks where human beings are less predictable, less consistent and less efficient compared to the artificial agents, algorithms and machines”.

Jaswinder Ahuja, corporate vice president and India managing director, Cadence Design Systems, said “Today we have image recognition technology which recognizes objects and relationship between objects to an extent. For the future, there is a lot of research which is being done to recognize emotions and predict behaviors, which would have many real-world applications.”

Dr. Roshy John, scientist and inventor of India’s first driverless car, said “There is a lot of opportunities for business to be developed by encoding emotions into AI. Recently we saw a good example with a popular app which could recognize your face and create an image of your old self very realistically.”

Dr. Ponnurangam Kumaraguru, associate professor, computer science, IIIT Delhi, said “Consumers need to become more aware of the technologies they are using and what all do they encompass. Currently, people don’t even read Users License Agreement before downloading any application on their devices. Given the proliferation of ML solutions, ethics of building these solutions, Fairness / Accountability / Transparency of Algorithms being built as part of these solutions are becoming an important aspect of study in this domain”