Home Buzz Electronics Industry Wants The Government To Bring Out Separate Incentive For... 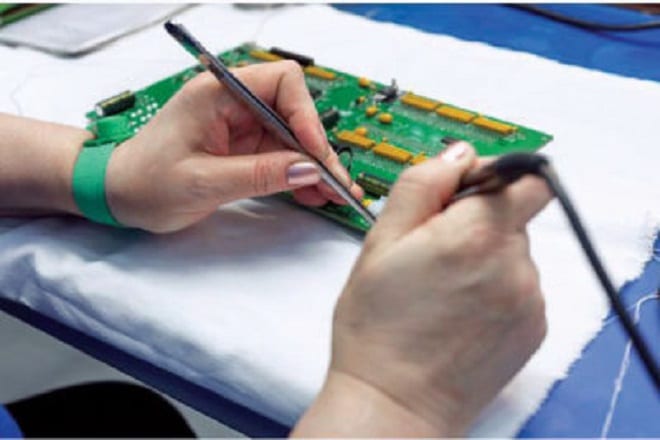 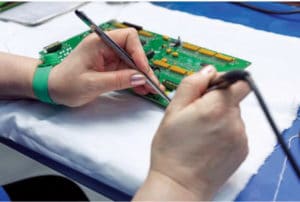 The electronics manufacturing industry has asked the government to roll out a separate incentive scheme for printed circuit board assembly (PCBA). It presents a $109 billion export opportunity for India in the next five years.

Pankaj Mohindroo, chairman of the India Cellular and Electronics Association told reporters in a virtual conference that the industry is seeking a separate production-linked incentive (PLI) scheme for PCBAs. He added that RoDTEP (Remission of Duties or Taxes on Export Products) should get instituted on PCBs and that is already in progress and the ball is in the government’s court now.

RodTEP (Remission of Duties or Taxes on Export Products) scheme will replace MEIS (Merchandise Exports from India) Scheme with effect from 1 January 2021.

Cumulative PCBA export for India can be about $109 billion

As per the joint report released by ICEA and consulting firm EY, if support of six per cent on exports of PCBAs can be provided, by 2025-26, the cumulative PCBA export for India can be about $109 billion. If no support is offered, the export is estimated to dwindle to a $ 4 billion.

The report added that the government must also remove cost disadvantages for PCBA manufacturing in India, allow import of used machinery, ensure uninterrupted power supply and allow priority clearance of imported raw material. PCBs are imported from China while components are mounted in the country.

ICEA’s report stated that PCBs constitute about 40 per cent of the bill of materials (BoM) cost of electronic products, and present a $600 billion market globally. They are required for growing product segments like mobile phones, tablets, notebooks and desktop PCs, smart TVs, audio devices and more. Mohindroo said that as PCBs start getting manufactured here, and other components are manufactured here too, it will unleash a virtuous cycle of development of that entire industry. 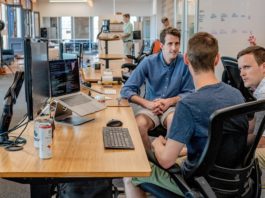 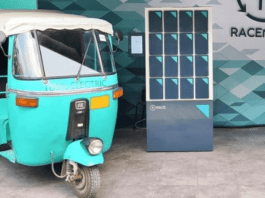 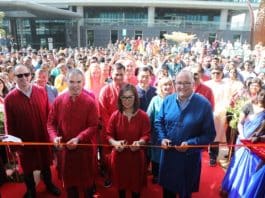