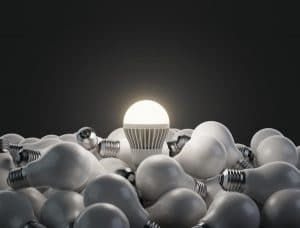 The Energy Efficiency Services Limited recently signed a memorandum of understanding (MoU) with the department of posts (DoP) for smooth allocation of energy efficient appliances to consumers. The move is a part of government’s Unnat Jyoti by Affordable LEDs for All (UJALA) scheme which aims to promote efficient lighting, enhance awareness on efficient appliances that reduce electricity bills and aid in preserving the environment.

EESL, in a statement, said that it planned to distribute LED bulbs and tubelights and energy efficient fans with BEE 5 star rating through the post offices in India. It stated that the process would be held in all the states through their respective post offices. Consumers could also approach the centres to replace the non-functional LED lights and fans that were under the warranty period provided by the scheme.

The partnership with DoP aims to promote energy efficient appliances. The association would provide one of the largest networks of distribution and replacement issues. The statement also stated that the aim was to yield savings and cut down on carbon dioxide emissions.

Moreover, EESL has also joined hands with companies across states to expand its distribution network of energy-efficient appliances.

The UJALA programme has projected a 105 billion kWh of energy savings annually in 3 years, a 20,000 MW reduction in peak load and targets a 770 million replacement of LED lights.

Currently, the scheme has successfully distributed over 31 crores LED bulbs, 66 lakh LED tube lights and around 20 lakh energy-efficient fans across India. The scheme provides LED bulbs at about 40 per cent of the market rate. It also accepts e-payments. 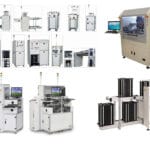