Currently, DMRC utilises solar power to meet 60 per cent of its electricity requirements and is planning to run all its operations on solar power by 2021 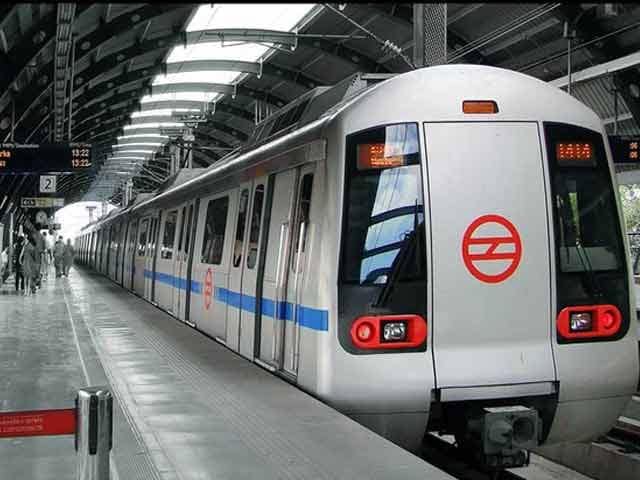 This will also be the first incidence when DMRC will be getting power from an outside source.

“The DMRC has started receiving solar power from the Rewa Solar Power Project from today (Thursday) onwards. Today, DMRC received 27 MW power from the project based in Madhya Pradesh and the same will gradually increase to 99 MW,” DMRC said in a statement.

“The power received from Rewa will be utilised for the operational as well as auxiliary requirement of Delhi Metro,” the statement said.

Till now, the solar power generated by the roof top plants installed in DMRC premises were utilised for the auxiliary requirements such as lighting and air conditioning of stations and depots,” it added.

Currently, DMRC utilises solar power to meet 60 per cent of its electricity requirements and is planning to run all its operations on solar power by 2021. If it has been achieved, it would become the first 100 per cent green energy metro rail network in the world.

According to the statement, around 345 million units (MU) of power will be received, on an average, from Rewa Project in a year. About 1092 MU of power has been consumed by Delhi Metro for its operations n 2018-19.

Delhi Metro is estimating to save more than Rs 41 crore by shifting to solar energy.