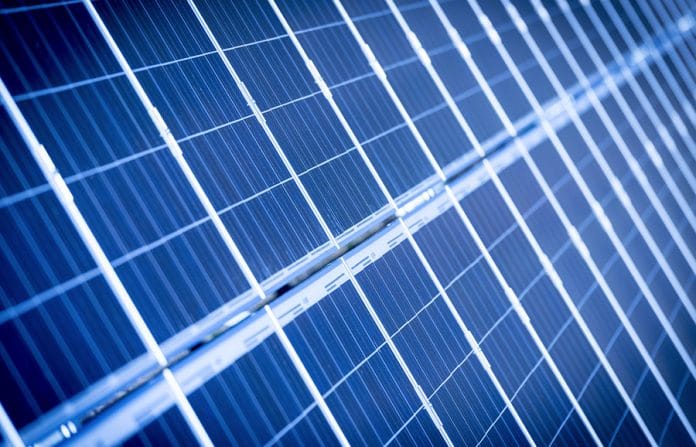 According to PTI, the plant, with a capacity of 1 MW, was commissioned on April 1 at an estimated investment of Rs 8.50 crore, a statement issued by the government said at Itanagar on Thursday. The officials of Arunachal Pradesh Energy Development Agency (APEDA), who successfully implemented the project, received accolades from Khandu on this occasion.

The CM urged them to venture into more such environment-friendly initiatives in the future. The state government has stepped up efforts to fulfill the rural electrification target, set by the Centre, by the end of this year under Deen Dayal Upadhyaya Gram Jyoti Yojana (DDUGJY), he said. The chief minister explained that as of now, APEDA is ensuring ten per cent off-grid power connectivity in the villages of the state. The government is contemplating the idea to install solar plants in health centers and upcoming mini secretariats in the districts.

Marki Loya, the director of APEDA, said the new plant will reduce the burden of energy bills on the state. He said that with the commissioning of the solar plant, import of energy from other states will reduce considerably. That, in turn, will cut down the energy bills of Arunachal Pradesh. The fully-automatic plant will be able to run without manpower, Loya stated.

He added that depending on weather condition and solar radiation, power generation starts around 5.30 am and continues till 6 pm. The plant has generated more than 1 lakh units of electricity from the date of its commissioning.