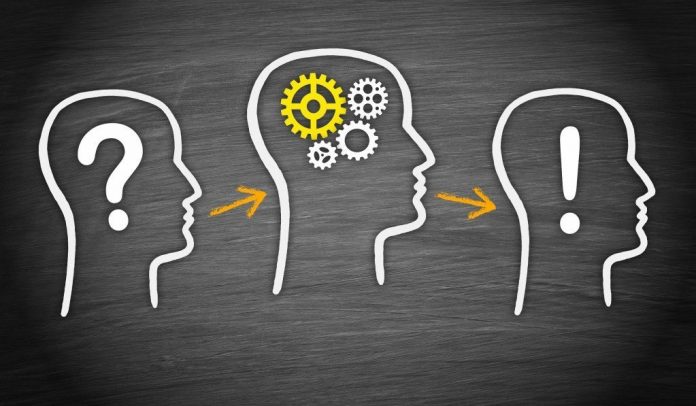 Helo has already gained 1 million downloads since its launch last month. It has content on showbiz, parenting, farming and daily soaps.

Toutiao is founded by a software engineer named Zhang Yiming. Toutiao means “Today’s Headlines” and it is one of the biggest success stories of China’s Startup ecosystem. A key factor behind its success is its sophisticated machine learning algorithms that showcase personalized content for users.

Content business is dominated by the Chinese firms such as NewsDog and UC News, in spite of expansion of Indian startups like Dailyhunt, Sharechat, Clip, ETC.

Most of these platforms have local language content to offer and the apps are designed to cater people who do not speak English.

“Chinese players have an advantage of better technology talent available, especially in machine learning and AI,” said Ujjwal Chaudhry, engagement manager, consumer internet, at RedSeer Consulting. “(This) might very well become the differentiator in the long run since it is fairly complex to create algorithms within the context of vernacular languages. What remains to be seen is how well they are able to understand the Indian mindset and adapt accordingly,” he added.