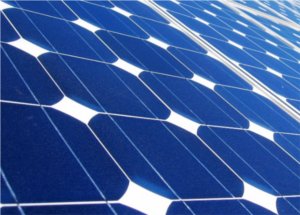 Monday, June 23, 2014: With the aim of setting up its manufacturing base in India, Canadian solar, world’s third largest solar photovoltaic cell manufacturer, is reportedly eyeing the takeover of Hyderabad-based Solar Semiconductor.

Canadian solar has its manufacturing plans in Canada and China and is a leading supplier of PV modules to projects in India. The company believes that India is one of the largest markets. However, it wants to avoid the possible anti-dumping duty, that the solar equipments imported from China have to face. This additional cost has strengthened the decision of Canadian Solar to set up a manufacturing base in India.

Solar Semiconductor is capable of producing 195 MW worth of modules. Canadian Solar is not the only one exploring the manufacturing opportunity. Chinese companies, including Yingli, ReneSola, CNBM, Trina and Canadian Solar, have been looking to have a manufacturing base in India.