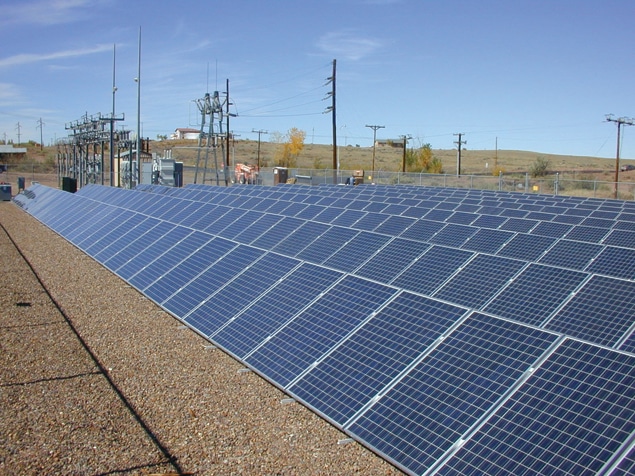 Friday, March 14, 2014: Solar power plant manufacturer, ACME Solar has won the contracts for 100 MW solar PV power projects during the financial bidding under the Jawaharlal Nehru National Solar Mission (JNNSM) Phase-II, that was held by Solar Energy Corporation of India (SECI). ACME now shares one of the largest portions in the solar projects in India.

According to an ET report, Manoj Kumar Upadhyay, the chairman at ACME Solar said, “The success of the phase II of JNNSM is a momentous occasion for all stakeholders in achieving the goal of clean & green energy. We thank the Solar Energy Corporation of India and look forward to support from all stakeholders to help us actively contribute in achieving the target of generating 22 GW solar power by year 2022. Also, emergence of ACME Solar in the bid has further strengthened our position as the leading solar power producer in the country.”