The Central Pollution Control Board (CPCB) has issued notice to 228 electrical and electronic equipment (EEE) manufacturers across India, including four in Telangana and three in Andhra Pradesh, for not adhering to the E-waste (Management) Rules of 2016. 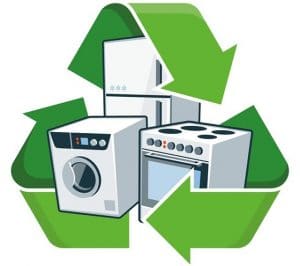 he 228 EEE companies were sent notices for not applying to the CPCB through Form-I, for authorisation of Extended Producer Responsibility (EPR) as per E-waste Rules, 2016. In the notice CPCB gave all the rule violators a month’s time to get the required authorisation.

Violation of E-waste Rules by well-known corporations is surprising as the rules are clear that any EEE company that operates without EPR authorisation from CPCB will be considered as causing damage to the environment. Further, the E-waste Rules state that a producer will be responsible for damage caused to environment due to improper management of e-waste.

The guidelines issued by CPCB for E-waste Rules mandate that companies should apply to CPCB for EPR authorisation to ensure that the end-of-life electronic and electrical products are being channelised by the producers to authorized waste dismantlers/recyclers only who conduct the work in accordance with environmental laws.