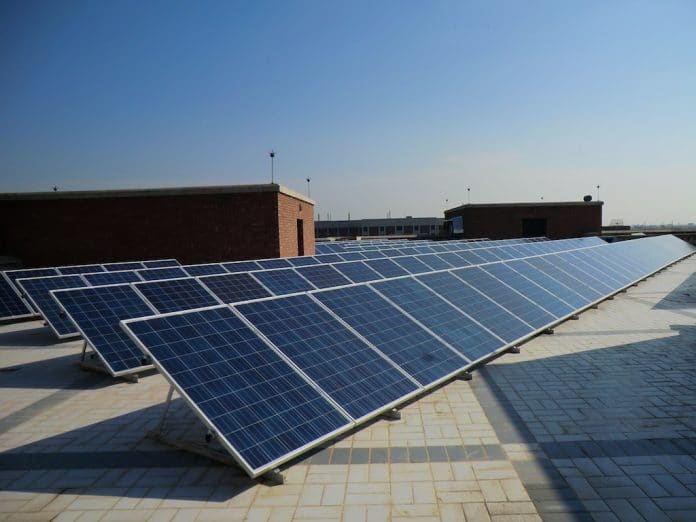 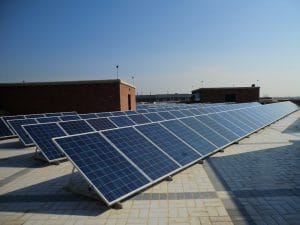 According to a report, EDF Renewables North America has signed a 22-year PPA with NV Energy for a 200 megawatt (MWac) solar PV Project which is coupled with a 180 mw, four hour battery storage system. The Chuckwalla Star + Storage project is expected to come online by the end of 2023. This would also deliver enough clean electricity to power 45,000 Nevada homes annually.

The project is expected to take place on the Moapa band of Paiute Indian Rerservation. Concerning this location , the project will benefit the MOapa Tribe and local community over its operating life through land lease, tax and other payments. This would also open up to 300 temporary construction-related jobs.

By merging the solar facility with an energy storage solution, electricity produced during peak solar hours can be dispatched later in the day. This would create a balance between electricity generation and demand. Energy storage can further reduce electricity prices, manage evening energy rambles, mitigate curtailment and provide grid stability.

Ian Black, Vice President, EDF Renewables said “EDF Renewables is pleased to strengthen our relationship with NV Energy, building on our 2019 agreement to develop and build the Arrow Canyon Solar+Storage project.” He also added that the battery and solar system working together could provide more energy during sum evening peak hours. NV energy could take help of the battery at their discretion in all months of the year allowing mitigation of demand spikes.

It has also been reported that EDF renewables and Chinese Jinko Power was awarded the AI Dhafra solar project in Abu Dhabi, UAE. Having a capacity of 2GW it would be the world’s largest single-project solar plant and will generate the equivalent electricity to power 160,000 local households each year.