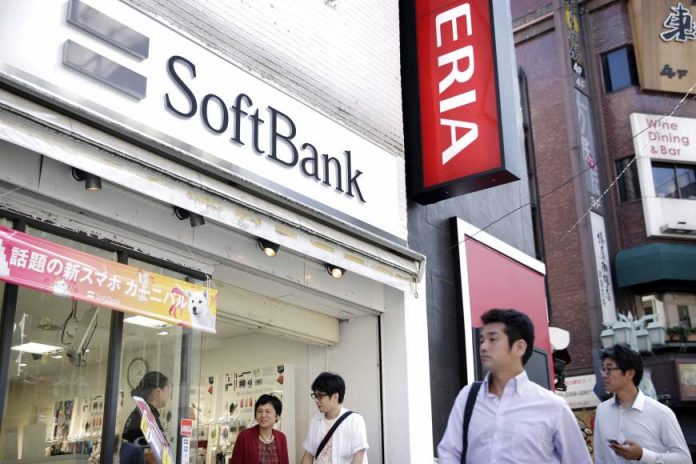 Japanese telecommunications and Internet behemoth, Softbank who have a string of technology invetsments in the country has said that the company plans to invest more than $10 billion in India in the next five to 10 years.

The company is planning to make its first solar investment in India. It will invest $350 million in a solar project in the country, this was said by Masayoshi Son, CEO, Softbank.

The company believes that India’s e-commerce industry is going to boom and $500 billion in the next 10 years. “And it will become like China and become worth hundreds of billions of dollars,” he said.

India has been at the centre of attraction because of the government’s slew of measures attracting fereign direct investments (FDIs).