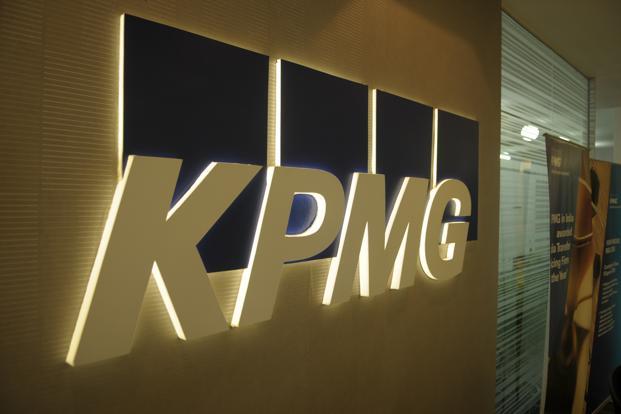 According to Doug Gates, KPMG’s Global Chair of Industrial Manufacturing, “Manufacturers recognise a failure to evolve will leave their organisation in a non-competitive position. The need to become more digital has never been greater and investments in new technologies are a way to enhance agility, flexibility and speed to market when launching new products and services-critical elements for manufacturing companies to win in the marketplace.”

- Advertisement -
Previous articleBosch to invest Rs 770 crore for capacity expansion in India
Next articleInstalled solar capacity in India has reached 6,000 MW in 6 years