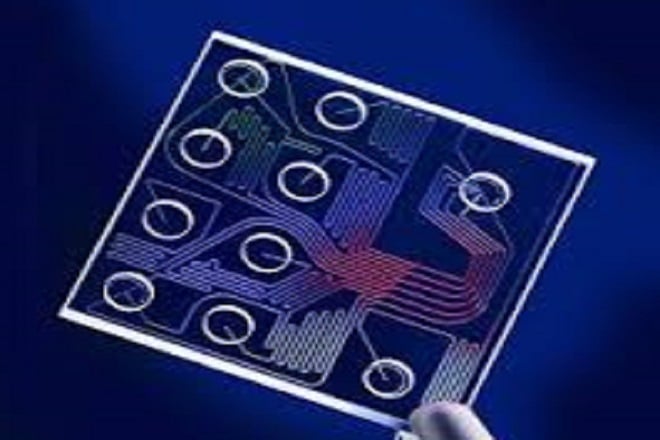 The rapid growth of Asia-Pacific is attributed to the large population base, increase in disposable income, and improvement in patient awareness about biochips

Major factors driving the growth of Biochips Market size, as per a report by Valuates Reports are, increasing application in the field of genomics, drug discovery, proteomics and the rising prevalence of cancer, immunological disorders, viral infections, rise in geriatric population, and high adoption of personalized medications.

“Asia Pacific region is expected to witness the highest growth during the forecast period. This rapid growth of Asia-Pacific is attributed to the large population base, increase in disposable income, and improvement in patient awareness about biochips,” read the report.

Biochips have applications ranging from identification of disease markers to accelerated drug development, including several research applications in genomics, genotyping, and proteomics. The increase in expenditure on clinical R&D and the substantial allocation of resources for genomic and proteomic research are factors that are expected to drive the growth of biochips market size.

The growing need to reduce processing time and decrease the dependency on clinical tests for diagnosis has increased the demand for biochip and bio-array techniques. Rapid technological advances related to these techniques and a wide variety of products on offer, due to new product releases, are expected to increase the growth of biochips market size.

Furthermore, the growing prevalence of immunological disorders and rise in the geriatric population is expected to further fuel the growth of biochips market size. However, factors such as high biochip costs and lack of awareness of biochips might impede market growth in emerging nations.