Based on material, the glass segment is expected to grow at the highest growth rate during the forecast period

LED lighting segment is anticipated to witness the highest growth

Based on application, the LED lighting segment is anticipated to witness the highest growth during the forecast period. The segment’s growth is characterized by low power consumption and long-lasting performance of LEDs due to their silicone-enclosed IPD, which eliminates the drawbacks of conventional lighting systems. Furthermore, due to their low power consumption, the use of LED products has accelerated their usage in electronic devices, including hard drives, tablets, laptops, routers, and other applications such as healthcare and automotive.

Based on material, the glass segment is expected to grow at the highest growth rate during the forecast period. Among non-silicon-based types, a glass base is preferred for advantages such as high resistance and low RF coupling to devices. During the manufacturing process, the glass wafer does not heat up as much as any other material. Based on the region, the EMEA is likely to hold the largest share of the integrated passive device market during the forecast period.

The commercialization of the 5G network is expected to increase the integrated passive device market size. In order to develop products such as baluns, filters, and 5G-compatible diplexers, it would be essential to integrate IPDs into these products. The integration of IPDs would help to reduce the size and power consumption of telecommunications infrastructure products, which would boost the IPD market in the coming years, particularly in the telecommunications sector.

In the consumer electronics market, which consists of smartphones, tablets, portable media players, set-top boxes & digital TVs, and others, integrated passive devices have been found to have high penetration. Smartphones have seen a strong demand in recent years, and the need for numerous features packed in a small form factor has given rise to integrated passive devices. 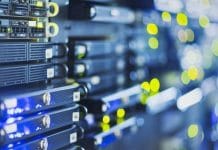 Server Market in India Failed to Recover in 2020 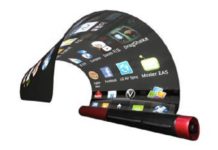 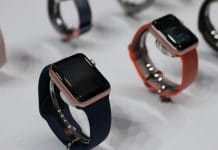 22 Per cent of the Smart Watches Shipped in 2020 Were Equipped With E-sim Feature: TechArc