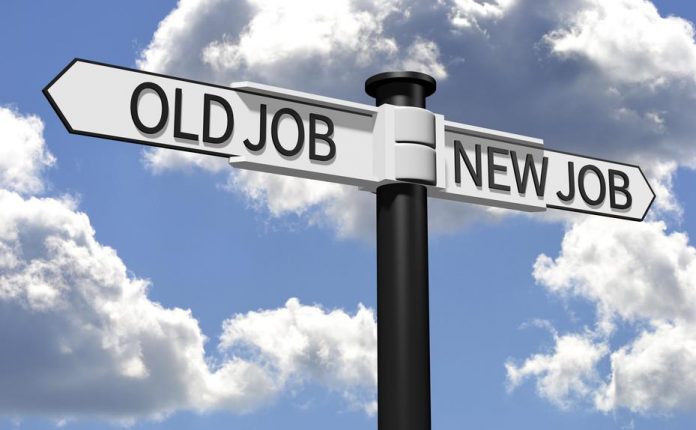 Ju was granted the position of senior consultant for MediaTek after stepping down as co-COO. Speculation had emerged that Ju might go to work for Chinese mobile phone maker Oppo Mobile Telecommunications Corp, a client of MediaTek. Xiaomi is one of MediaTek’s many clients in China, but is now developing its own mobile processors in a bid to differentiate itself from other brands, reported Taipei Times.

Xiaomi has invested in about 200 companies in areas ranging from “smart” hardware and Internet of Things applications to financial technology, the Beijing-based company said.