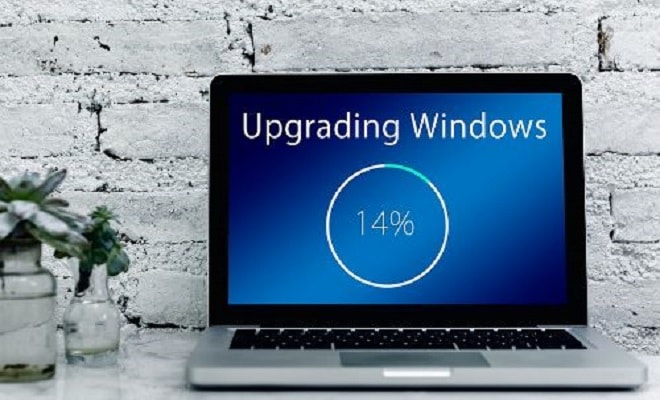 The new fixed version is now being distributed to Windows Insiders for testing, before the company resumes wider rollout.

Many Window users apparently reported data loss after they installed the Windows 10 October 2018 Update onto their systems. Here’s a relief for them.

Microsoft has finally figured out why the Windows 10 October 2018 Update deleted data from some systems and come out with a new fixed version. Owing to the severity of the bug, the software giant had to cease distribution of the update last week.

The fixed version is now being distributed to Windows Insiders for testing, before resumption of the wider rollout. The company has also announced to help those users affected by the bug recover their files free of cost and asked to contact support for the same. Meantime, they have been advised to use affected PCs as little as possible, as minimizing disk activity helps maximize the chance of a successful undeletion.

The company, however, claims that only a small number of users were affected and lost data.

Domestic manufacturing may shrink by 6.7% by 2015, claims report