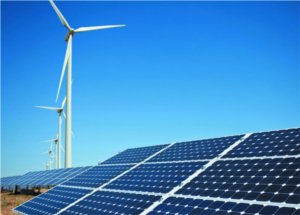 January 21, 2015: The Spanish wind energy company, Gamesa, plans to diversify its Indian business by entering the ever expanding to solar energy sector. According to a recent interaction with Forbes India, company’s chairman shared the diversification plans, which are based on company’s motivation by its engineering procurement and construction (EPC) expertise and already contributes in the solar value chain. Gamesa also produces inverters.

Additionally, the diversification has been planned based on Indian government’s huge solar plans for the country and also political, thus offering more possibilities.

Gamesa, going further, has unveiled its plans to invest $150 million in to the Indian wind energy business in over five years as the wind turbine market grows with restoration of certain government incentives.

Gamesa has been operational in Indian market since 2009 and currently holds 37 per cent share in the wind energy sector. Moreover, the company’s 27 per cent of revenues come from the Asian operations.