Diess also told the newspaper that while Volkswagen does not plan to develop its own chips, it is looking for probable patents 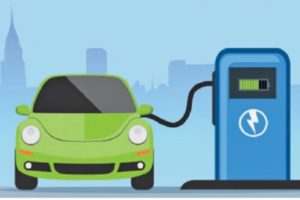 In an interview with a German newspaper, Volkswagen Group CEO Herbert Diess revealed that the German auto giant is planning to design and develop its own high-powered chips for autonomous vehicles using the required software.

“To achieve optimal performance in light of the high demands that exist for cars, software and hardware have to come out of one hand,” Diess was quoted saying by the newspaper.

Diess also told the newspaper that while Volkswagen does not plan to develop its own chips, it is looking for probable patents. The group’s software unit Cariad, Diess added, would develop the expertise and expand.

Notably, this comes as electric automakers all over the world are ramping up efforts to increase their accessibility to chips, particularly Tesla, which can integrate custom-designed chips that allow it to develop new features faster than its competitors.

“Apple and Tesla have higher competence in terms of how semiconductors are defined,” said  Diess.