According to a recent article by ET, America applied more pressure on India on the issue of deploying 5G technology in a recent closed-door meeting between key officials of both countries. 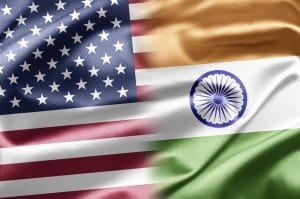 A two day ICT dialogue was held between India and the US in New Delhi. The US said that Chinese telecom gear makers such as Huawei should be kept out of partnering in next-generation telecom technology.

The Indian delegation comprised officials from the ministries of home, telecom and electronics & IT. It also included officials from the National Security Council, Defence Research & Development Organisation and National Payments Corporation of India. The US delegation urged that New Delhi and Washington should “work together only with trusted sources” when deploying 5G, reported ET.

“We heard them out and broadly agree with the principle of securing our communication networks as well as greater cooperation in this respect, but the final decision of permitting Huawei in 5G obviously rests with the Indian government,” said a member of the Indian side.