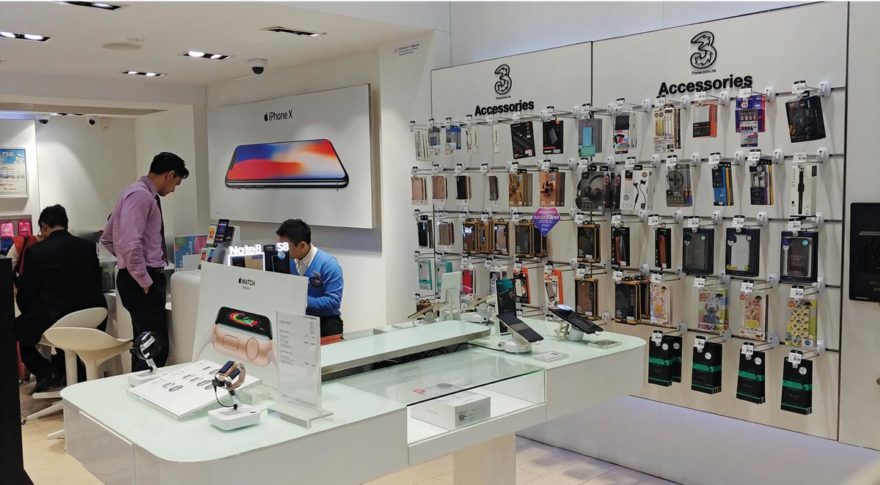 Here’s a quick look at the smartphones that sold the most in the fiscal year 2018-19.

In the past six to seven years, the arrival of leading Chinese brands has led to a change in the market share of most smartphone brands in India, with the share of domestic mobile phone brands dropping drastically. The Indian companies mostly focus on the feature phone segment and entry-level smartphones, and have not been able to compete in the high-end flagship categories of the foreign brands.

Brands from China, Vietnam, South Korea and the US dominate the Indian mobile market with their top-notch designs and features, offered at a very affordable price. These companies have also set up their manufacturing and assembling plants in India, which has helped India to become the world’s second largest smartphone market after China.

Apple from the US and Samsung from South Korea are the two brands that have traditionally dominated the luxury smartphone market in the country, followed by smartphones from Huawei and other Chinese brands such as Oppo, Xioami, Vivo, and OnePlus. According to global research firm IDC, smartphone shipments in India reached a record figure of 33.5 million units in Q2 of FY 2018-19, resulting in a massive 20 per cent quarter-on-quarter (QoQ) growth. The research agency stated that South Korean phone maker Samsung remained the top seller (a slot it has held since early 2013), with shipments up by 21.7 per cent year-on-year. Xiaomi took second place, followed by Lenovo, which saw shipments surge 44 per cent compared to the previous quarter (Q2) of FY 2017-18.

In the light of such tectonic shifts in the mobile space, we present the top five smartphone brands in India, which gained huge market share in the fiscal year of 2018-19. 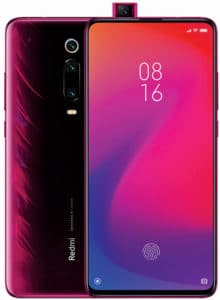 Xiaomi
This is a major Chinese global smartphone brand that has gained massive popularity across India owing to its sophisticated features and designs that are offered at the most affordable price. It is said that Xiaomi is one of the companies responsible for the resurgence of the Indian smartphone market, and is very popular in rural areas too. To hold on to its strong foothold in India, Xiaomi has even set up several manufacturing plants in India, thus creating thousands of jobs.

On of Xiaomi’s most profitable smartphone models is Redmi Note 4, and the firm has shipped 4 million units of it so far.

Samsung
The South Korean giant, Samsung Electronics, is one of the leading consumer electronic product makers in the world. India is one of the leading markets for Samsung mobile phones, where models from both its flagship and mid-range segments have gained widespread popularity. The company has taken the lead in the ‘Make in India’ initiative with the launch of a billion dollar manufacturing plant in Noida, apart from various other manufacturing plants in the country.

In the last quarter of FY 2018-2019, overall market demand for smartphones declined QoQ, as the industry moved into a seasonally weak period, but Samsung reported a QoQ rise in revenue because of the solid sales of the Galaxy S10. However, growth in smartphone shipments was limited as sales of previous models fell due to a reorganisation in the lineup of mid- to low-end products. Increased expenses from incorporating high-end features, marketing and the lineup revamp impacted profitability.

Vivo/Oppo
Currently, Vivo is considered to be among the top 10 mobile makers in the world and is the third largest smartphone seller in India. The company also specialises in budget and mid-range phones, though it has launched a couple of premium smartphones in the past one year, the most recent one being Vivo Nex.

Vivo joined the class of top smartphone companies in India in the first quarter of 2015, with a market share of 2.7 per cent. At CES 2018, held in Las Vegas in the US, Vivo released the world’s first smartphone that had an under screen fingerprint scanner with ClearID technology developed by Synaptics. It also unveiled the world’s first half-screen in-display fingerprint scanning technology on Vivo APEXTM, along with Screen SoundCasting technology and an elevated front camera.

The Oppo smartphone brand is owned by BBK Electronics, the same Chinese company that owns the Vivo brand. However, the two brands compete with each other in the Indian market. Currently, Oppo has a market share of 5.6 per cent in the country. In 2016, it was named as the top smartphone brand in China and attained the eighth position globally.

Apple
Primarily known for its iPhones, MacBooks and iPods, Apple earned a revenue of US$ 265.595 billion globally in FY 2018-19. But with the arrival of the Chinese and other premium smartphone brands, sales of iPhones have started dropping because of their extremely high price. In FY 2018-19, the net India sales of iPhones were about ₹ 130.97 billion.

OnePlus
This major global Chinese brand has become very popular among the youth in India due to the smartphones’ state-of-art designs and features. OnePlus always launches its devices in the premium above-30K segment, and never targets the budget and mid-range markets. And it launches only one series in a year.

OnePlus did face some trouble in India over the past few years, but it has made a comeback and gained traction among Indian and global consumers. Founded in December 2013, the brand launched its first smartphone OnePlus One on April 23, 2014, in India. But, in December of the same year, the Delhi High Court and the nation’s apex court imposed a ban on the sale of OnePlus One phones, due to a petition filed by Micromax that alleged these phones were being shipped with open source based Cyanogen OS software in India.

During the first quarter of FY 2018-19, OnePlus surpassed the biggest rival of all smartphone brands, Apple, to become India’s leading 30K+ smartphone brand. One million OnePlus phones were sold within 22 days. In contrast, Apple struggled to sell a million iPhones in the entire year, with its India market share declining from 2 per cent to 1 per cent, claims YourStory. The revenue from the sale of OnePlus phones in India escalated to ₹ 1.5 billion in FY 2018-19, up from ₹ 379 million in FY 2016-17, while net profit for FY 2018-19 stood at ₹ 28 million compared to ₹ 9 million in FY17-18.