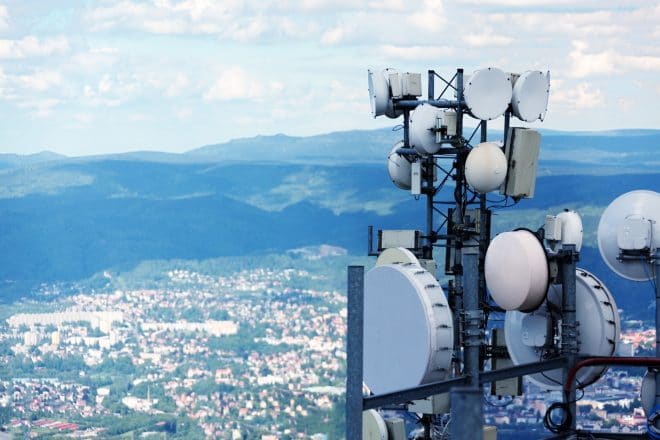 The telecom subscriber base in India recorded a marginal growth in the month of February and reached 120.5 crore lead by a net addition of subscribers by Reliance Jio and government-owned BSNL, as per the latest data published by The Telecom Regulatory Authority of India (TRAI).

BSNL and Reliance Jio together added 86.39 lakh mobile subscribers during the month. However, the rest of telecom operators in the country jointly lost 69.93 lakh wireless customers, with Vodafone Idea lost the largest number of mobile connections.

The number of telecom subscribers in the country increased to 120.54 crore in February as compared to 120.37 crore in the previous month, as per the Telecom Monthly Subscriber Report of TRAI.

Dominated by wireless connection, the sector witnessed an increase in subscriber base of mobile services to 118.36 crore in said month as compared to 118.19 crore in previous month.

There is a marginal decline in fixed-line connections, with BSNL losing around one lakh connections in February. However, private players Bharti Airtel and Vodafone added 42,456 and 17,563 fixed-line customers, respectively.

During the period, the broadband subscriber base increased by 1.89 per cent to more than 55 crore from 54 crore. The wireless broadband connections segment dominated the sector with 53.1 subscribers.