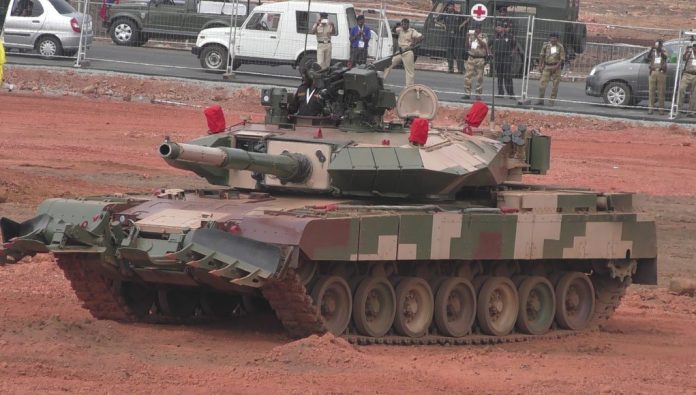 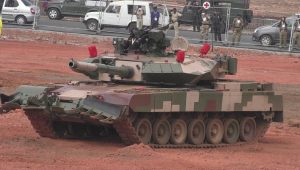 According to The Hindu, Defence and Finance Minister Arun Jaitley told the media after the meeting that the cabinet took note of this proposal which deals with encouraging the ‘Make in India’ in relation to defence equipment.

He said that the SP model which is part of the Defence Procurement Policy (DPP) was a matter of the Defence Ministry and added, “Because it is an important issue, the cabinet took note of it.”

The guidelines of the policy were cleared by the Defence Acquisition Council (DAC) of the Defence Ministry last week and put up for noting by the Cabinet.

Mr. Jaitley said that it would be seen how Defence Public Sector Undertakings (DPSU) can be made part of this and what their contribution would be.

The SP model which is the last chapter of the DPP has four segments, submarines, single engine fighter aircraft, helicopters and armoured carriers/main battle tanks, which would be specifically opened up for the private sector.

One Indian private company would be selected in each segment which would tie-up with the shortlisted Global Original Equipment Manufacturers (OEM) to manufacture the platform in India under the ‘Make in India’ policy.