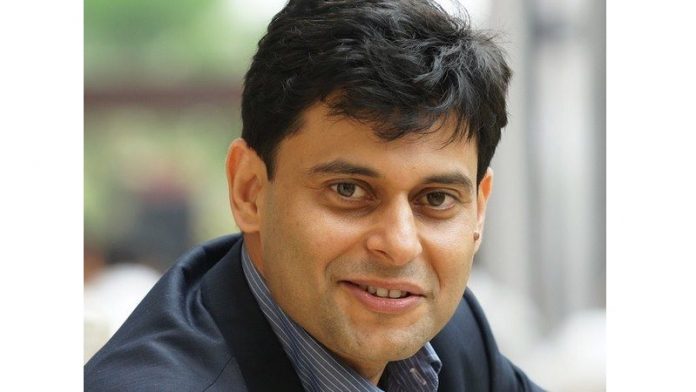 In a recent development, Sony India has announced the appointment of Sunil Nayyar as its new managing director with effect from April 1, 2018. In this new role, Nayyar will be responsible for spearheading the overall growth and profitability of the company within the region, by driving an integrated business and marketing strategy and directing excellence in market performance across all categories.

Speaking on his appointment, Nayyar, says in a press release, “Being one of the most recognized consumer electronics brand, it is an exciting time to lead the company’s direction in India. In this time of transition, I look forward for an insight from our stakeholders and help guide in further strengthening Sony’s presence in India. I am confident, that we will continue to harness our energies to expand our footprint and offer the best in class technology to our consumers.

Kenichiro Hibi, former managing director of Sony India, held the position for six years from 2012 till 2018, has now been appointed as president for Sony Brazil effective April 1, 2018. With over two decades of experience in the consumer tech industry, he has played an important role in leading some of the biggest markets for the company such as India and Russia. With Brazil being his third BRIC country, after Russia and India, his primary role would revolve around managing and overseeing sales, marketing and after-sales activities of the brand.

During his tenure at Sony India, Hibi has managed through competitive and dynamic market changes to achieve sustainable growth not just for the locomotive category BRAVIA televisions but other categories such as home audio video and personal audio as well, in one of Sony’s key strategic markets. His significant achievements include being the flag bearer of Sony premium imagery and Make in India pro initiatives, wherein commencement of local production for BRAVIA television began in 2015 and recently, Xperia R1 and R1+ designed for the Indian market exclusively. He is also credited for scaling sales growth to significant milestone, dedicatedly visiting all 25 branches of the company every year and also taking into account the upcountry areas as well.