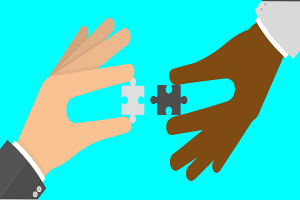 It said that the deep learning computation speed is 6.7 kilo-frames per second, which is 1.5 times faster than that of Graphics Processing Units (GPUs) for inference that are being widely used by AI-service companies. It also uses uses 20 per cent less power than GPU by consuming 60 watts of energy.

From next year, the company will apply SAPEON X220 to its AI service NUGU to improve the voice recognition capability. It said that SAPEON X220 will also be utilised by SKT’s affiliate companies. SAPEON X220 will be applied to the cloud server of the next-generation media platform of Cast.era, a joint venture of SKT and Sinclair Broadcast Group. It will also provide the AI chip to enable AI-based projects promoted under the Korean New Deal Initiative put forth by the Korean Government.

The company said it aims to generate synergies by combining AI semiconductor chips and 5G edge cloud. The application of an AI chip to a cloud located close to the end users will allow the provision of high-quality AI services with ultra-low latency regardless of customer device. It added that will will promote the AI as a Service (AIaaS) business.

The complete solution package will have its AI chip and AI software. It will include features like content recommendation, voice recognition, video recognition and media upscaling, along with Application Programming Interfaces (APIs).