South Korea will continue to be the largest market for equipment and China will rise to claim the second position for the first time, overtaking Taiwan 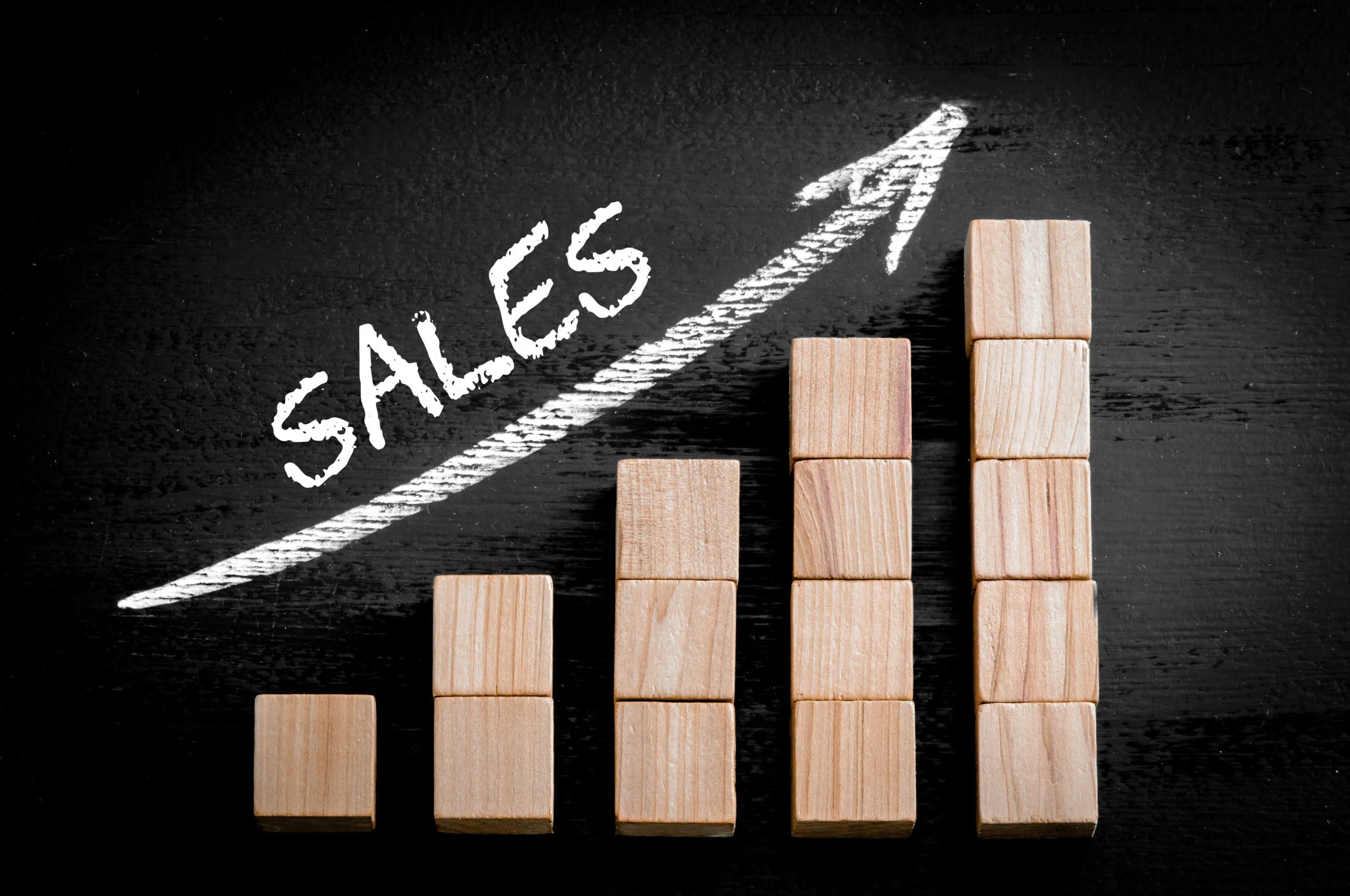 The sales of new semiconductor manufacturing equipment worldwide is estimated to grow by 9.7 per cent and reach US$ 62.1 billion in 2018, surpassing the historic record of US$ 56.6 billion achieved last year, according to SEMI – the global industry association that represents electronics manufacturing supply chain.

However, the equipment market is likely to contract by 4 per cent next year but grow 20.7 per cent to reach an all-time high of US$ 71.9 billion, it added.

The wafer processing equipment will increase by 10.2 percent this year to US$ 50.2 billion, as per the year-end forecast by SEMI.

The other front-end segment that consists of fab facilities equipment, mask/reticle equipment and wafer manufacturing, is likely to grow by 0.9 percent to US$ 2.5 billion in 2018.

The assembly and packaging equipment segment is estimated to increase by 1.9 per cent to $4.0 billion this year, whereas semiconductor test equipment is projected to grow by 15.6 per cent to $5.4 billion.

South Korea will continue to be the largest market for equipment consecutively for the second year. China will rise to claim the second position for the first time, overtaking Taiwan.

The regions tracked by SEMI, except Taiwan, South Korea and North America, will witness the growth in equipment sales. China will be the leader recording a growth of 55.7 per cent, followed by Japan with 32.5 per cent, rest of world (mainly Southeast Asia) to grow at 23.7 per cent and Europe at 14.2 per cent.

For next year, SEMI predicted that South Korea, China and Taiwan continues to lead the markets. In South Korea, the equipment sales is estimated to reach US$ 13.2 billion. The sales of equipment in China is likely to reach US$ 12.5 billion and in Taiwan US$ 11.81 billion.

The growth outlook is much more positive in 2020, with all the regional markets likely to increase in 2020, with South Korea, China and rest of world to witness the most growth.