Indian Tech Giant, HCL Technologies coming up with a Rs 750 crore investment plan aiming to create more than 7,500 jobs in IT sector 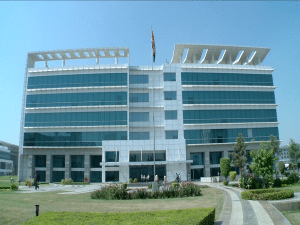 IT services giant, HCL Technologies has announced its investment plan of Rs 750 crore in Andhra Pradesh (AP) on Sunday. Under this plan, two facilities will be set up which aims to create 7,500 employment in the coming decade.

According to the officially proposed statement by HCL the operations will be set-up in Andhra Pradesh in two phases.

A Research and Development (R&D) centre with a investment of Rs 400 crore will be build in the first phase in Kesarapalli village in Gannavaram in 8 years. The facility of R&D centre is expected to generate more than 4,000 jobs for IT professionals.

The work on phase-II will be started in a campus of 20 acres, which will be taken up later in Amaravati, the new capital of AP. Investment of Rs 350 crore is expected for phase-II and this facility will employ more than 4,000 IT professionals in the coming 5 years.

Work on phase-I will begin with the foundation stone laying ceremony on October 8 and this is expected to be accomplished in 7 years. 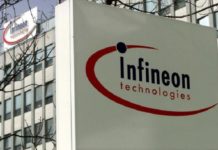 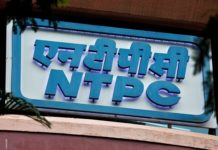