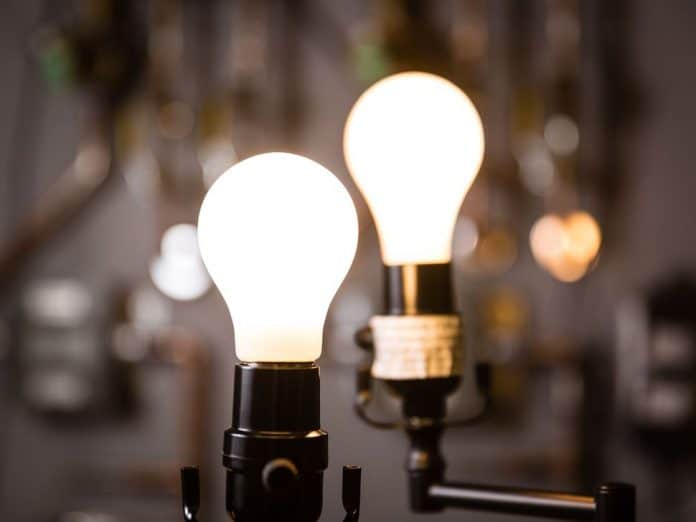 The use of LED bulbs and tubelights has been made mandatory in all offices under the Haryana government. 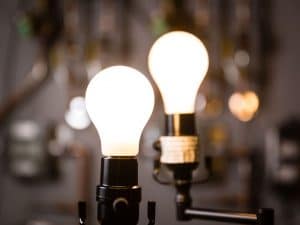 All administrative secretaries, head of departments and managing directors of boards, corporations and public undertakings have been directed to ensure replacing all inefficient lighting with LED lamps or tube lights by August 15 positively, said a spokesman of New and Renewable Energy Department to IANs.

He said that, as per directions of Chief Minister Manohar Lal Khattar, all halogen, sodium bulbs and tubelights should be replaced with energy-efficient LED bulbs and tubelights, adding use of incandescent lamps and purchase of sodium vapour lamps by government sector, government aided sector, boards and corporations and autonomous bodies has already been banned.

It must be noted that the Union Minister of State for Power declared on Friday that the default setting in air conditioners would be made 24 degree celsius. Minister RK Singh told Zee that the new campaign would result in substantial energy savings. He added that it would also cut down on greenhouse gas emissions.

Paving the way for next generation LED solutions