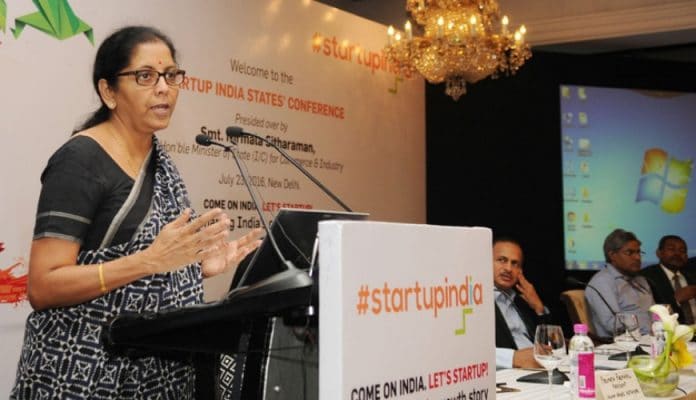 Commerce and Industry Minister Nirmala Sitharaman said that a dedicated group will be formed to identify and implement expeditiously steps government can take to accelerate further India’s innovation.

Addressing the function at the launch of the Global Innovation Index report 2016 in New Delhi she said it is possible to do more and the country is thirsting to move forward.

India has improved its innovation ranking in GII to reach 66th position from its last year’s rank of 81st, this improvement in the rank for India comes after 5 years of continuous drop in its ranking.