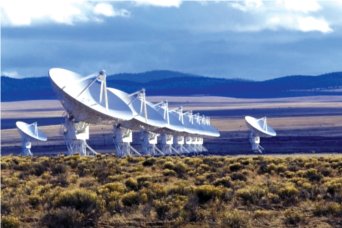 On July 16, the decision was made in this regard after Prime Minister Manmohan Singh held an inter-ministerial meeting with the senior cabinet ministers, including Finance Minister P. Chidambaram, Defence Minister A.K. Antony, Commerce and Industry Minister Anand Sharma and Telecom Minister Kapil Sibal at his official residence.

According to Anand Sharma, a presentation was made by the Department of Industrial Policy and Promotion (DIPP) following the inter-ministerial meeting.

Increasing FDI limit to 100 per cent in the telecom sector will facilitate the industry in receiving fresh funds in order to lower the financial burden.

- Advertisement -
Previous articleUT solar park to be designed on the pattern of Narmada solar plant
Next articleIndustry should enter the market without govt subsidies: Harish Hande